Founded in 2006, 188BET is an online sportsbook provider. 188BET is owned by Cube Limited, which is licensed and regulated by the Isle of Man. 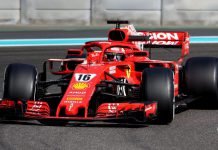 January 13, 2020
Asia sportsbook 188BET has been named as the Official Asian Sponsor of Formula 1, with a five-season agreement that will see the bookmaker featured throughout broadcasts in Asia until 2024.  Under the partnership, 188BET’s brand will appear on virtual trackside advertising for races that are broadcast across the rapidly expanding F1 digital and social platforms. […] 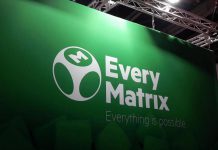 April 11, 2017
EveryMatrix has announced the launch of a large portfolio of popular online casino games from NYX, Play’n GO, Evolution Gaming, which is now available on 188BET,co.uk. The new content is delivered to 188BET’s UK based players via the EveryMatrix CasinoEngine solution which was integrated alongside 188BET’s proprietary platform. “188BET continues to pursue growth and development […] 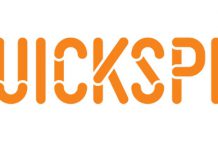 Quickspin to provide games for 188BET.com

March 6, 2016
Swedish slots specialist Quickspin has agreed a new deal to provide its games on the casino tab of 188BET.com. The Isle of Man-licensed sportsbook has been given access to Quickspin’s full suite of products, developed for both desktop and mobile devices. Quickspin’s roll-out features a number of exciting games, including player favourites Crystal Queen, Razortooth, […]

October 20, 2015
188BET has become the official betting partner of the YONEX All England Badminton Open, the sport’s oldest and most prestigious championship. Held at Birmingham’s Barclaycard Arena every March, the All England Open forms part of Badminton’s BWF Super Series as one of the sports five ‘grand-slam’ events. 188BET marketing detailed that it would be betting […]