Crystal Cruise Lines, most commonly referred to as Crystal Cruises, is a luxury cruise line with its headquarters in Los Angeles in the United States. The line was established in 1988 as a wholly owned subsidiary of the large Japanese shipping company Nippon Yusen Kaisha (NYK).In March 2015, NYK announced that it was selling Crystal Cruises to Genting Hong Kong (GHK), the owner of Star Cruises and a major shareholder in Norwegian Cruise Line Holdings. 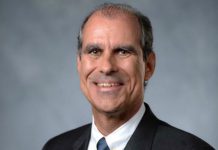 September 18, 2017
Genting Hong Kong announced the appointment of Tom Wolber as the president and CEO of Crystal Cruises on Friday, succeeding Edie Rodriguez. According to a press release from the company, Mr. Wolber has over three decades of experience in general management, operations, new-build construction and business development to Crystal during the company’s most significant expansion […]

Genting HK reports jump in net profit to US$2.1 billion 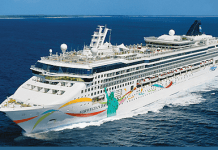 Genting HK half year net profit “not less” than $2.1 bn