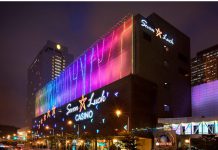 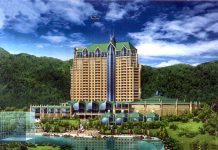 November 2, 2016
South Korean casino operator Kangwon Land posted a 4.5 percent year-on-year increase in net income for the third quarter of 2016, totalling KRW 124.3 billion ($108.4 million). Revenue from sales increased 6 percent year-on-year to KRW 438.1 billion in the quarter, according to the company’s filing to the Korea Stock Exchange. Last quarter, the operator’s […]