LOCZ Korea is a joint venture company set up by Caesars Entertainment Corp. and Lippo HK. 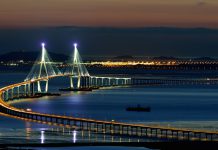 December 6, 2016
Caesars Entertainment and R&F Properties have announced they will partner on a casino development project in South Korea, according to a filing from Guangzhou R&F Properties Co. Ltd on Monday. Upon completion of the initial closing, each company will have a 50 percent interest in the JV company. The joint venture would then acquire LOCZ […] 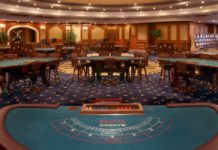 December 16, 2015
Concerns have been raised about a potential surplus of casinos in South Korea, with the industry already hit by a global economic slowdown, lower VIP revenue globally, and unstable demand, local media reports. At a seminar held at Seoul National University this week, Pyo Hak K, an honorary professor of economics at SNU commented any […]