RGB has grown since its inception in 1986, beginning in Penang, Malaysia. The company offers the sale of electronic gaming and amusement machines to the now, public company listed on the Main Market of Bursa Malaysia Securities Berhad under Stock Code : 0037.Today, the company have a workforce of more than 300 employees under RGB business operations in Malaysia, Kingdom of Cambodia, the Philippines, Macau SAR, Singapore, Lao PDR, Vietnam, Timor-Leste and Nepal.RGB has positioned itself as one of the leading supplier of choice providing integrated solutions to the growing Asian gaming industry. RGB is primarily focus on:- sales & marketing and manufacturing of electronic gaming machines and equipment, machine concession programmes and technical support management. 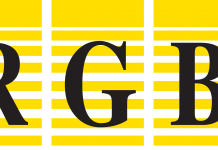 November 13, 2020
Backed by over 30 years of extensive experience, RGB has positioned itself as one of the leading integrated gaming solutions providers to the Asian gaming industry. 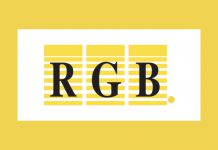 July 1, 2020
Malaysian supplier RGB posted a 47 percent drop in profit in the first quarter, though revenue rose due to the opening of new outlets. 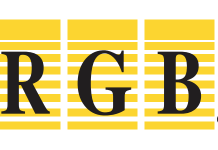 December 2, 2019
RGB International said it expects strong regional demand for its products and services to translate into a better performance for 2019.

April 16, 2019
Malaysian gaming supplier RGB International is looking to expand its gaming machine concession business overseas, despite putting its capital-raising plan on hold, local media reports. The company had earlier planned to spin off its gaming machine leasing unit in Hong Kong. “We need to wait for a conducive environment to implement our initial public offering […]

September 26, 2018
Electronic gaming machine supplier RGB Asia has confirmed plans to spin off its technical support and management division and list it on the Hong Kong Stock Exchange. News of the proposed spin-off first appeared on The Edge Malaysia on Monday, however later that day, RGB clarified to Bursa Malaysia that it has yet to finalize […] 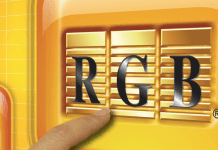 January 8, 2018
Electronic gaming machine supplier RGB International Bhd says it is expecting its turnover to increase by RM50 million this year as a result of a number of concessions and leasing deals secured over the last two years. Speaking to StarBiz, group managing director Datuk Chuah Kim Seah said the concessions included Donaco’s Star Vegas in […]

October 27, 2017
Casino operator Donaco International has announced the signing of a new agreement with RGB Ltd to enhance its slot machine portfolio at Star Vegas casino in Cambodia. Donaco currently operates 1,522 slot machines at the Star Vegas property, with the majority of machines supplied by distributors under revenue share deals. Under the new agreement, RGB […] 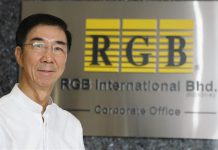 March 28, 2017
RGB International Bhd has a target to deliver around US$40 million worth of gaming machines in 2017, The Star reports. The group is planning to make deliveries to the Philippines, Vietnam, Nepal and Laos, according to group managing director Datuk Chuah Kim Seah, quoted by StarBiz. “We are delivering 600 machines to the Philippines, while […]

Zitro reaffirms its position in Macau

May 26, 2016
Zitro presented its range of video bingo systems and games for the Asian market, with particular focus on the Philippines at G2E Asia last week. “Zitro is making firm strides in growth in Asia. Although our priority is the Philippine market, we also intend to address the Asian market in the broader sense, developing a […] 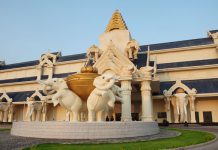 RGB consortium among the shortlisted bidders for Savan Vegas Hotel

March 28, 2016
A consortium consisting of RGB International, RGB Macau Ltd, together with consortium members Datuk Chuah Kim Seah and Ung Chi Fong has announced it has been shortlisted to bid for the acquisition of Savan Vegas Hotel, a casino resort in Laos, local media reports. The Malaysia-headquartered gaming machine manufacturer said its subsidiary had been qualified […]

September 3, 2015
Electronic gaming manufacturer RGB International Bhd says it is still interested in acquiring a stake in Timor Holdings Lda to gain a stronger foothold in Timor-Leste, according to local media. The company, which is looking to achieve sales of 1,500 machines in 2015, operates in Timor-Leste through a concession of machines with Timor Holdings but […] 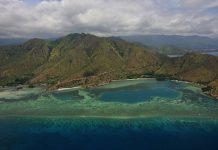 July 29, 2015
Malaysia’ s RGB International Bhd has suspended plans to enter the gaming sector in Timor-Leste (East Timor) due to delays in license allocation, the group said in a statement filed with the Malaysian Stock Exchange. The company had planned to buy a 30 percent stake in Timor Holding Ltd, which operates electronic gambling machines. The […]