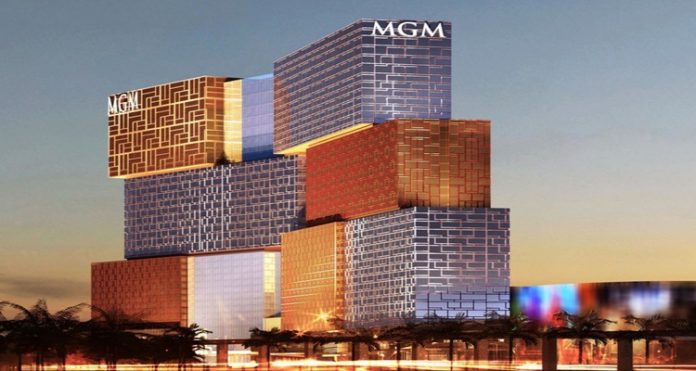 Fitch Ratings has reaffirmed the credit rating of MGM Resorts and its MGM China unit, saying the group’s credit profile is improving.

In a press release, Fitch reaffirmed the group’s long-term issuer default ratings, as well as MGM’s senior secured credit facility and senior unsecured notes. The rating outlook is stable for all entities, it said.

The ratings firm said it expects MGM Resorts’ debt levels to decline to below 5.0x by the end of next year as its EBITDA improves, MGM Cotai ramps up, MGM Springfield opens and Empire City is acquired. MGM Cotai will gain market share and generate nearly $350 million in incremental EBITDA for the group, it said.

The group has also improved its geographic diversification and Fitch said it has a positive view on its new developments, as well as the Las Vegas Strip, which accounts for about 60 percent of the group’s total revenues.

“The Strip should benefit from continued strength in the convention business and limited new lodging supply.”

In Macau, Fitch said it expects gross gaming revenue to rise 14 percent this year. The ratings agency said it believes the government will be “pragmatic” when it comes to concession renewals as it values stability in the marketplace. 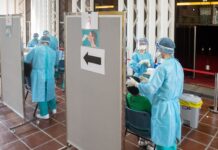 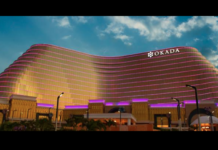 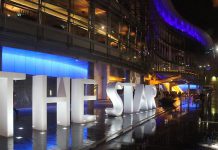 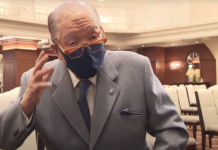 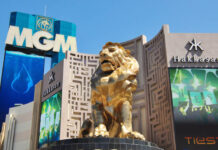 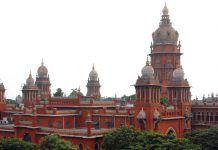 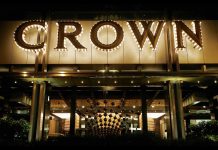 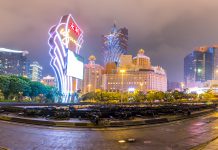 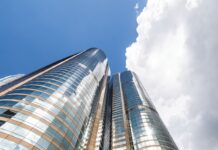 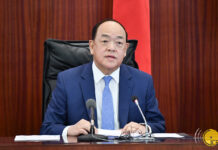