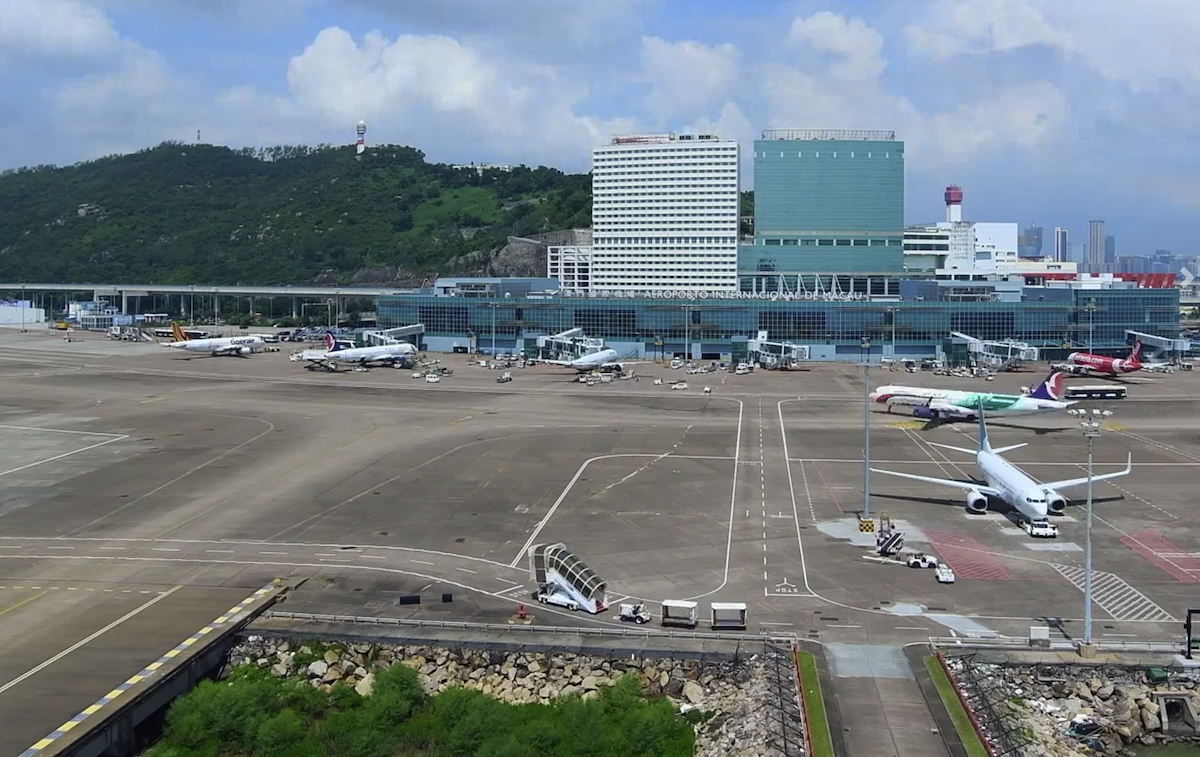 The operator of the airport in Macau estimates it will be receiving 350,000 passengers in the months of July and August, owed to the approaching summer vacation.

The Macau International Airport Corporation (CAM) says the airport saw passenger volume of 700,000 in the first half of the year, down 22 percent from the prior year period.

Eric Fong, Director, Marketing Department, Macau International Airport Company Limited said that passenger volume reached 160,000 in June. This is expected to go to 180,000 in July and then 170,000 in August.

“Generally speaking, the average carrying capacity reaches more than 70 per cent for the flights to Beijing, Shanghai and Hangzhou, especially the eastern China regions. Since mainland flights are the predominant ones at this point, the number of passengers from eastern China regions takes up more than 60 percent of the total number,” he said. 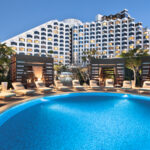 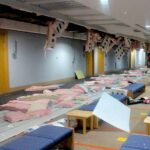