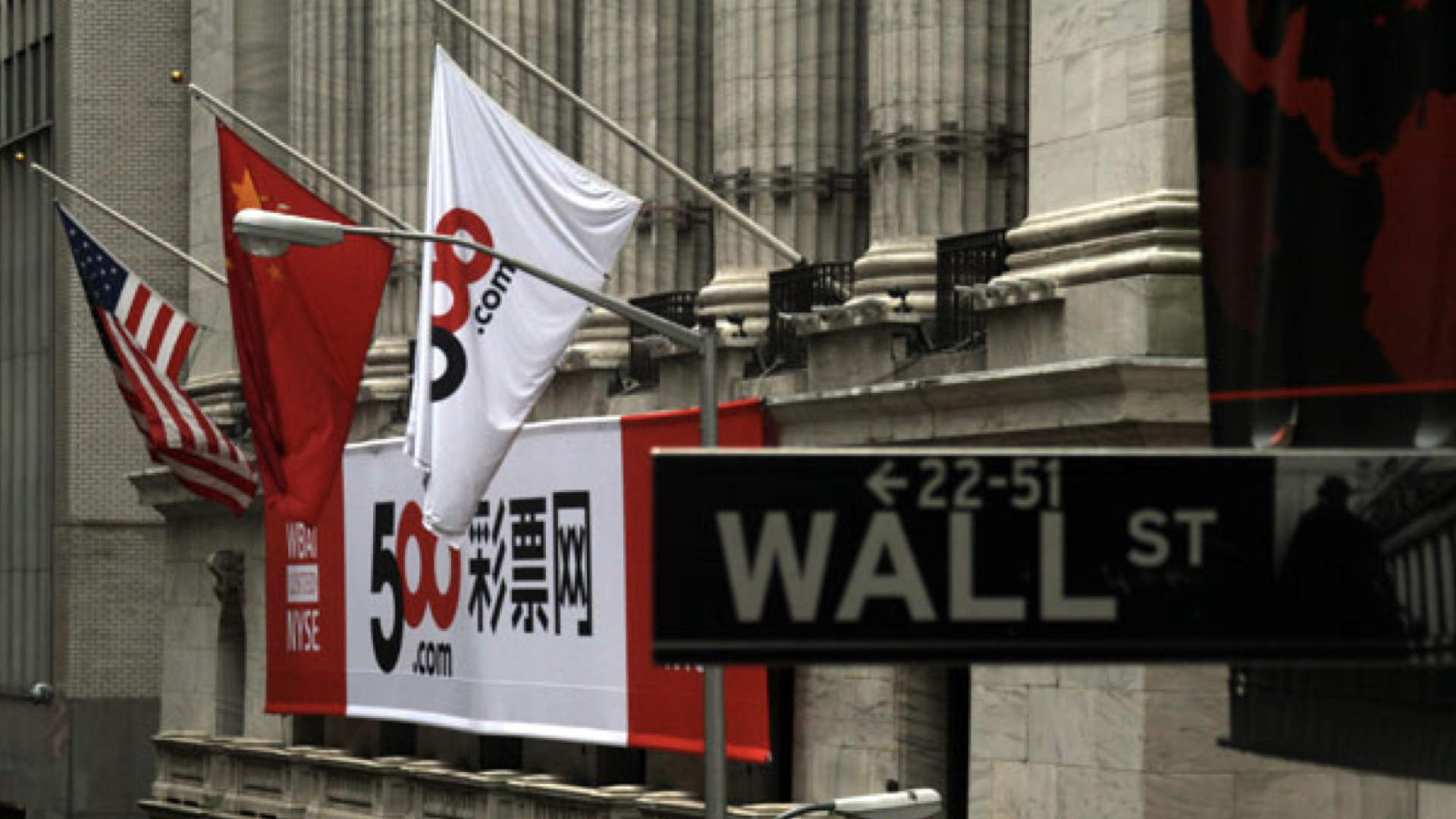 Online lottery company 500.com said a special investigative committee (SIC) established to probe its role into an alleged bribery scandal in Japan found that there had been no violation of the Foreign Corrupt Practices Act.

The company’s board of directors hired King & Wood Mallesons to carry out an investigation into allegations of illegal money transfers made by the Tokyo District Prosecutors Office.

Japanese lawmaker Takaki Shirasuka in July admitted to receiving 1 million yen (US$9,300) from 500.com whilst visiting the company’s headquarters in 2017.

The revelation forms part of a bribery scandal involving Chinese gambling company, 500.com, and former Cabinet Office state minister Tsukasa Akimoto, which at the time, was in charge of IR policymaking.

Akimoto was indicted on bribery charges for accepting a total of 7.6 million yen from the Chinese company from 2017 to 2018, which was allegedly used to pay off supporters in his reelection campaign.