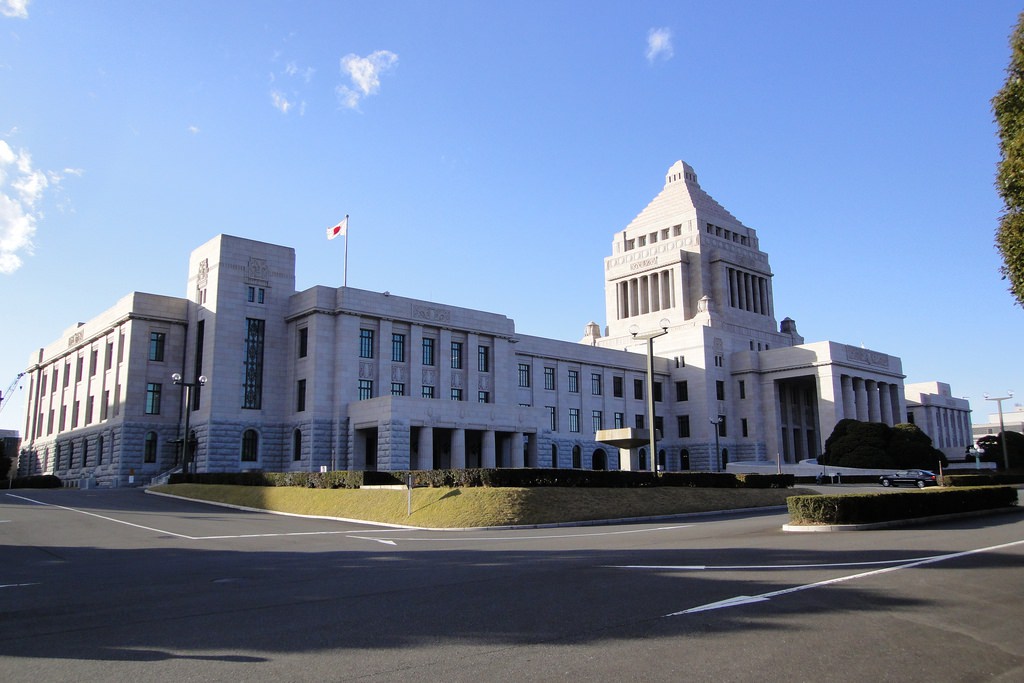 Several major domestic media outlets reported Monday evening that the national IR development schedule will be delayed for an undetermined period of time in response to the 500 Dot Com bribery scandal and public anger over the government’s policy.

Earlier in the day, four opposition parties submitted legislation on the first day of the Ordinary Diet Session calling for repeal of the 2016 IR Promotion Act and the 2018 IR Implementation Act; or, in other words, a complete reversal of the legalization of casino gambling.

While it is extremely unlikely that the Abe government will accept this opposition legislation, they do seem to be coming around to the conclusion that they can no longer simply brush off the widespread objections and will need to make a national policy response to the bribery scandal.

This might include the formulation of policies restricting contacts between IR operators and certain government officials, which currently don’t exist.

The Japan Tourism Agency announced last November that local government proposals for the three available IR licenses would be accepted from January 4 through July 30, 2021. It is unclear at this juncture whether or not the government will be sticking to this timeline.

What does appears certain, however, is that the expected IR Basic Policies that were to be issued this month by the Ministry of Land, Infrastructure, Transport and Tourism will not, in fact, be forthcoming.