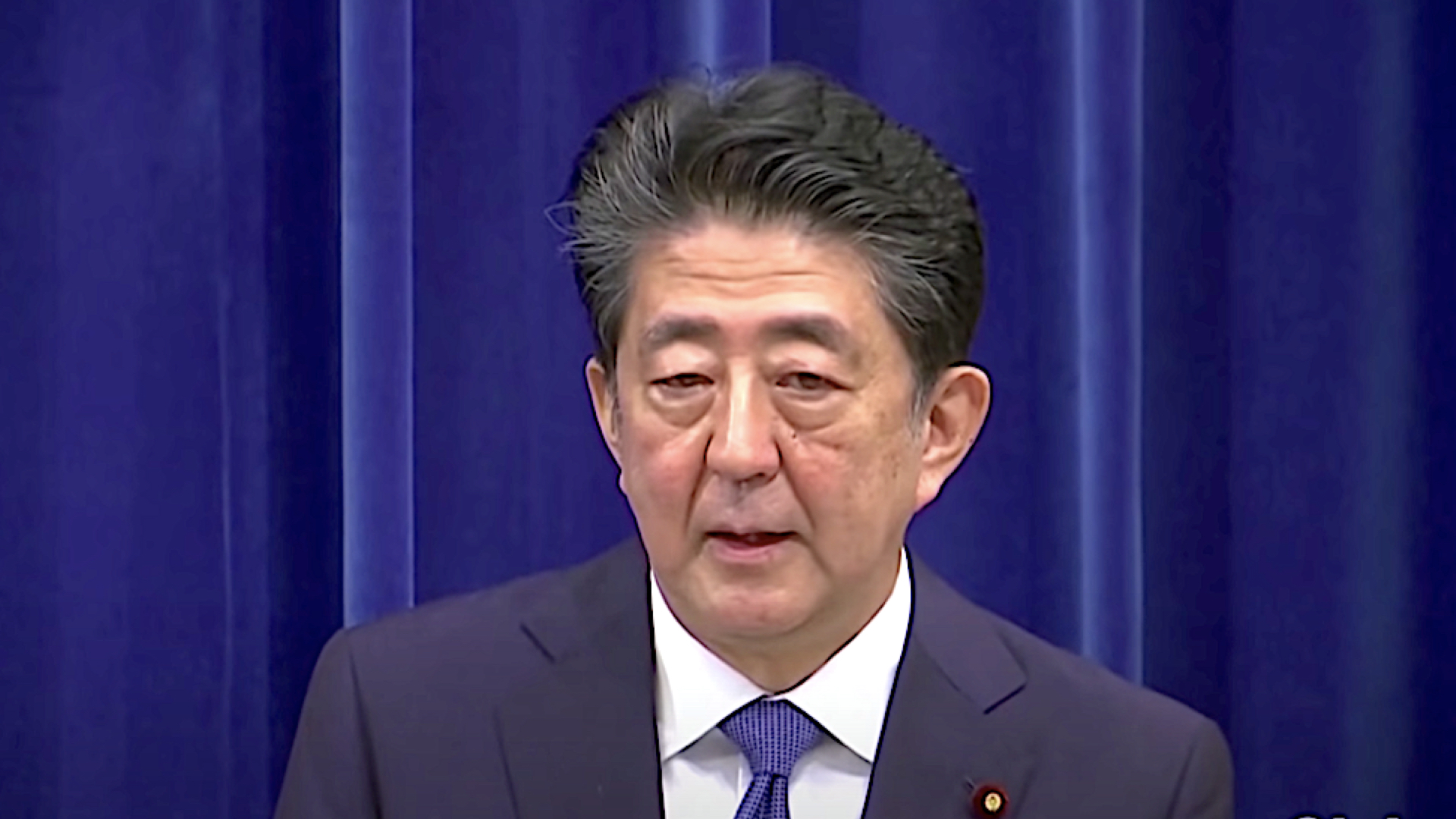 The resignation of Prime Minister Shinzo Abe is expected to be another political blow to an already shaky process of developing up to three IRs in Japan.

On the one hand, all the necessary enabling legislation is already in place, and since January the Casino Regulatory Commission has been up and running.

However, the national government has repeatedly delayed issuance of the IR Basic Plan, forcing the four interested local governments to suspend their own RFP processes.

The biggest problem, however, is that the IR development initiative has always been unpopular with the Japanese public, and was only enacted into law in the first place because the Abe regime was at that time strong enough to force through a policy against the fierce resistance of the opposition parties and in the face of popular disapproval.

In the meantime, the 500 .com bribery scandal has only deepened public misgivings.

Shinzo Abe’s successor as prime minister will be faced by a difficult choice on IR development; whether to embrace a decidedly unpopular policy or to quietly let it wither away.

Some leading candidates, most prominently Chief Cabinet Secretary Yoshihide Suga, are personal believers in the advantages of IR development, but the next prime minister’s political position is likely to be rather weak at the outset, particularly before winning a general election, which must be held by October 2021 at the latest.