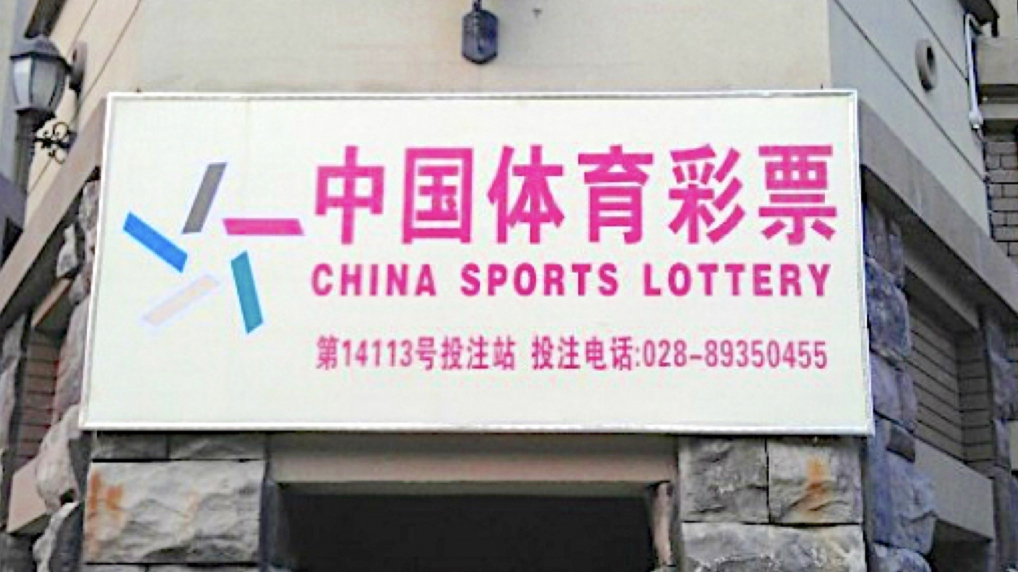 AGTech Holdings Limited reported to the Hong Kong Stock Exchange on Thursday that one of its wholly-owned subsidiaries had won the lottery terminals procurement tenders to supply lottery terminals to the Sports Lottery Administration Centers in Zhejiang province and Henan province.

In September, AGTech announced that it had won similar tenders for lottery projects in Jiangsu and Heilongjiang provinces.