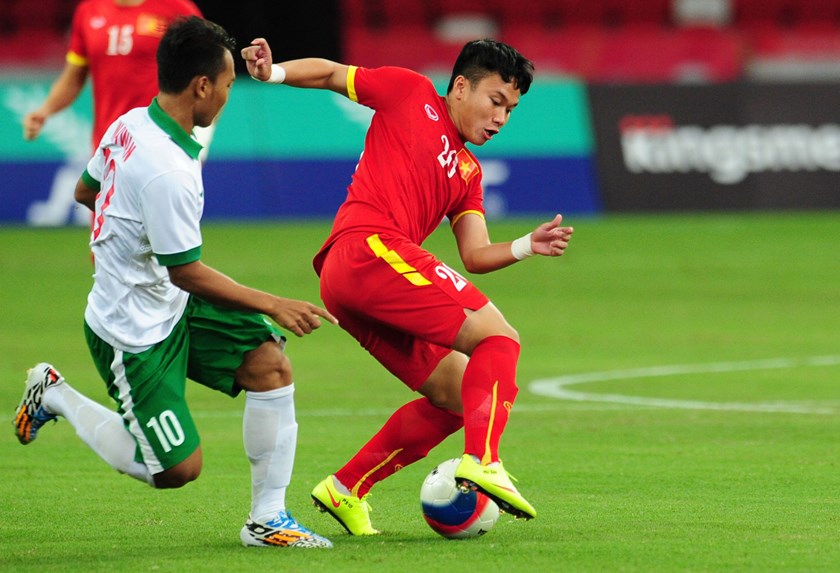 Match-fixing allegations have emerged in the bronze medal match between Indonesia and Vietnam at the Southeast Asian Games in Singapore last week, the latest hit to Indonesian football following a FIFA ban, according to the Jakarta Legal Aid Institution.

The institution, with the aid of a whistleblower who was part of an underground gambling mafia operating in Indonesia, Singapore, and Malaysia, revealed a phone recording that allegedly proved match-fixing claims.

On Sunday, June 14, the whistleblower, identified as BS, contacted a Malaysian match fixer to ask if the match between Indonesia and Vietnam at the SEA Games was being manipulated. The fixer replied that Indonesia would lose by more than 4 goals.

The day after, Vietnam led Indonesia 4-0 by halftime before winning the match 5-0.

The Indonesian Football Association has rejected the allegations, with its chairman La Nyalla Mattalitti saying that “this accusation is based on nothing more than recordings”, and that Indonesia’s 5-0 defeats to Thailand in the semi-finals and Vietnam were due to “quality differences”.