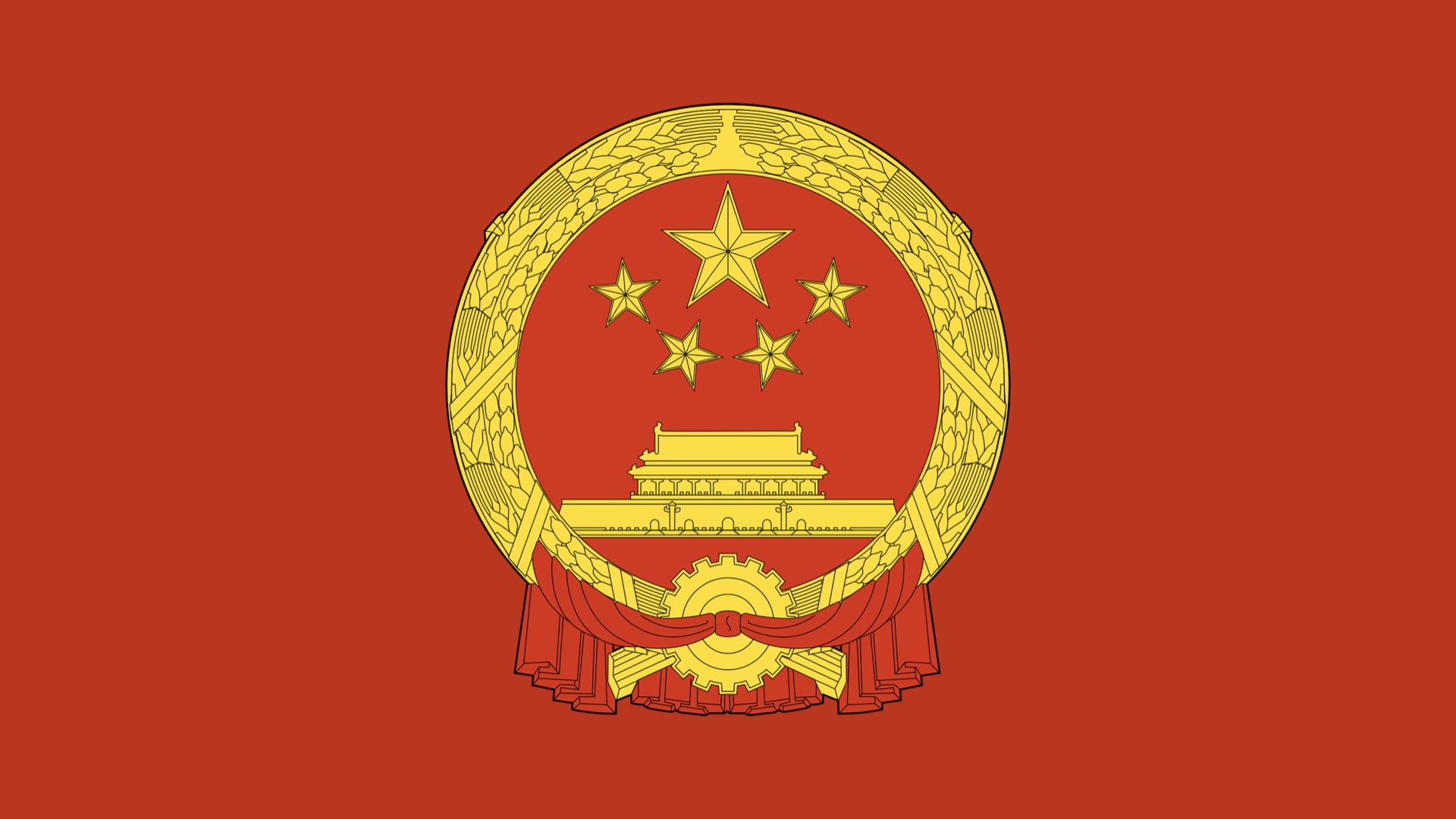 This week the Chinese government delivered a clear warning that it intended to weaponize the nation’s outbound tourism as it relates to the Asian casino industry. It’s a declaration that ought to concern Japanese policymakers as they ponder the future of IR development.

A bulletin from the Ministry of Culture and Tourism stated that it would implement a blacklist system for some foreign gambling tourist destinations, and would impose travel restrictions on Chinese nationals traveling to the designated countries.

The ministry explained that “casinos in overseas cities attract Chinese tourists to go abroad for gambling activities, disrupting the order of China’s outbound tourism market, and endangering the personal and property safety of Chinese citizens.”

This bulletin is not the first suggestion that Beijing has considered such an approach. Several years ago, the Chinese government made a separate effort to choke off tourist flows to South Korea over its decision to host the Terminal High Altitude Area Defense (THAAD) missile defense system, and this had a serious impact on the Korean casino industry.

Japan cannot afford to ignore the implications. In light of the continuing rivalry and unresolved historical issues between the two East Asian giants, it seems quite possible that at some future juncture such a Chinese blacklist policy could be employed against Japanese IRs.

This possibility highlights, however, an existing contradiction—or at least a difference in emphasis—between the Abe government and the international IR operators.

For the businesspeople, the great attraction of Japan as a market lay primarily in the Japanese people themselves. This is a nation with a large middle class, huge concentrated population centers, and a propensity for gambling and other forms of entertainment. The operators are probably calculating that 80% or more of their revenues will come from local Japanese visitors.

In this current context, this is a good thing. One of the reasons why the Korean gaming industry suffered so badly when the flow of Chinese tourists was reduced was because, in that nation, all but one of its casinos are open to foreign patrons only. This suggests that a future attempt by Beijing to weaponize outbound tourism might hurt Japanese IRs, but it wouldn’t deprive them of their primary source of revenue—the Japanese people themselves.

On the other hand, the Abe government has never been forthright about these economic realities, and has portrayed the IRs mainly as engines for the further growth of inbound tourism, as well as a means to increase the levels of spending by foreign tourists while they are in country. They have deemphasized the fact that most of the casino patrons are likely to be Japanese.

As for the foreign tourists, they would no doubt be arriving from all over the world, but under normal circumstances the majority would probably be coming in from mainland China and Hong Kong, thus creating a vulnerability to the sort of blacklist policy that has just been announced.

Of course, even before worrying about the risks of Beijing intervening on the issue of wealthy Chinese tourists spending their money in Japanese casinos, Tokyo will still need to fix its own regulatory problems. As Las Vegas Sands Chairman and CEO Sheldon Adelson recently pointed out, it currently seems probable that Japan will drive away the VIP market through heavy-handed taxation policies that attempt to part gamblers from their winnings.

But presuming that Japan does manage to create an attractive proposition for big spending Chinese visitors, the blacklist policy would remain a concern.

Unfortunately, there’s not much reason to think that the recent tensions between China and the United States, currently played out through controversies like those over Huawei or TikTok, are likely to go away soon.

For Japan, there are many implications, and the development of IRs in the late 2020s deriving revenues from Chinese tourists would be a complicating factor.

In this context, one wonders if Osaka Governor Hirofumi Yoshimura, who terminated a six-decade-old sister city relationship with San Francisco in protest to a Comfort Women memorial, has really thought through the regional diplomatic implications of creating a Yumeshima IR that Beijing may or may not choose to blacklist in accordance with the state of Japan-China bilateral relations. (AGB Nippon)