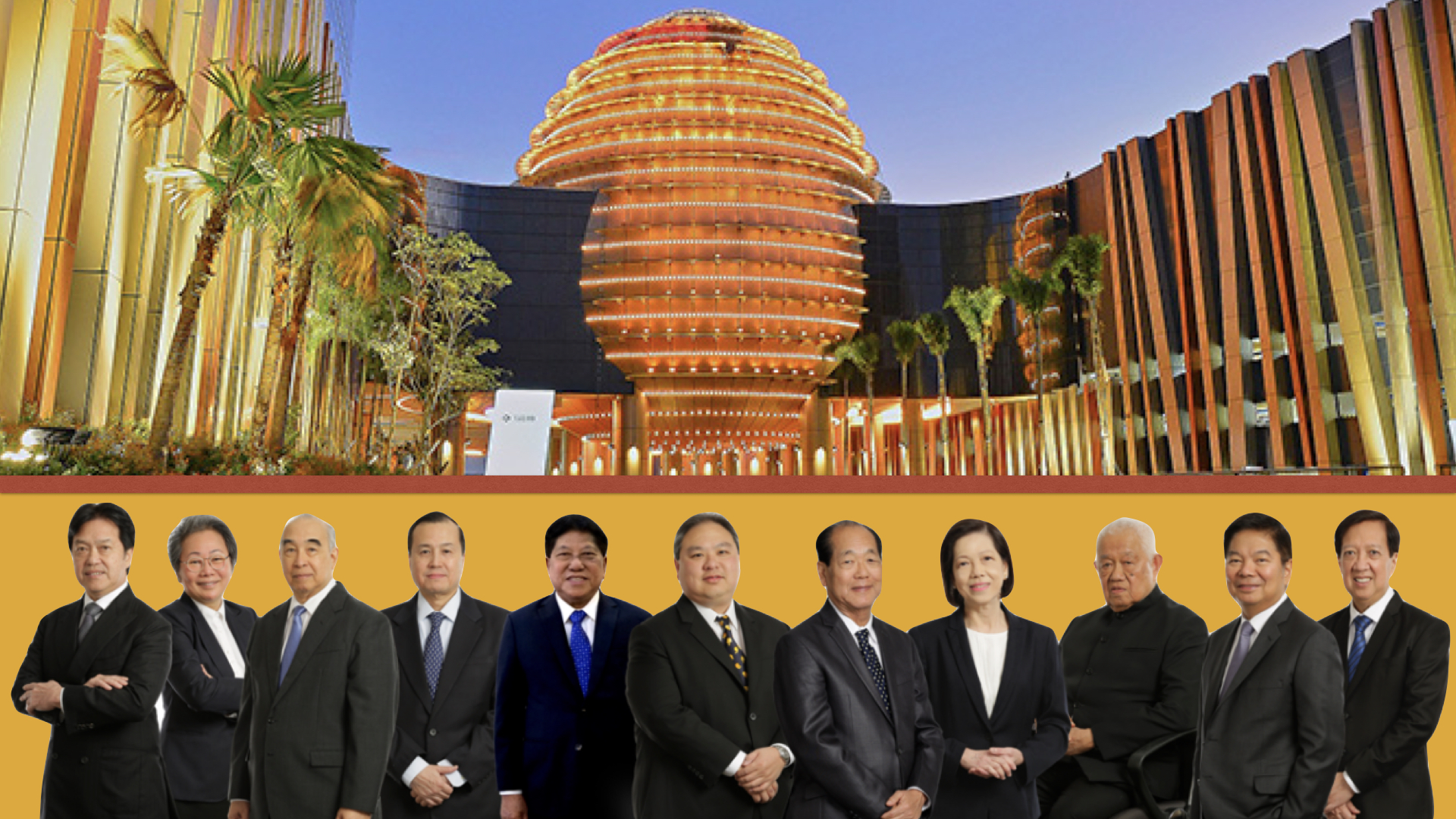 Belle Corporation President and Chief Executive Officer Manuel Gana declared at the company’s first-ever virtual Annual Stockholders’ Meeting that the firm had “achieved its aim” in the previous calendar year.

“Over the years, Belle Corporation has remained resilient and focused on its mission of enhancing value for our investors and our stakeholders. We achieved our aim in 2019 despite a challenging business environment,” he stated.

In his statement to the meeting, Gana noted that the firm’s total revenues reached PHP7.5 billion (US$150 million) in 2019, which was down 12 percent from the 2018 figure. This was largely due, he said, to “the difficult dynamics experienced by our pari-mutuel gaming equipment leasing subsidiary, Pacific Online Systems Corporation.”

Belle’s 2019 revenues were hit mainly by the struggles of its subsidiary Pacific Online Systems Corporation, which saw its revenues contract by 49 percent to PHP990 million.

This was said to be “due to competition from the small town lottery, and the temporary suspension of lottery and keno operations by the Philippine Charity Sweepstakes Office or PCSO during the third quarter of 2019.”

Gana noted that 2020 has not started out well, but declared that “Belle continues to maintain a strong balance sheet. As of March 31, 2020, Belle’s current assets covered more than twice its current liabilities and 176 percent of its total debt. The Company’s debt-to-equity ratio was a very conservative 20 percent, which is well below its peers in the real estate and integrated resort industries.”

He added, “This fiscal prudence will give us the strength to weather the current difficult period while being flexible enough to consider major investment opportunities.”