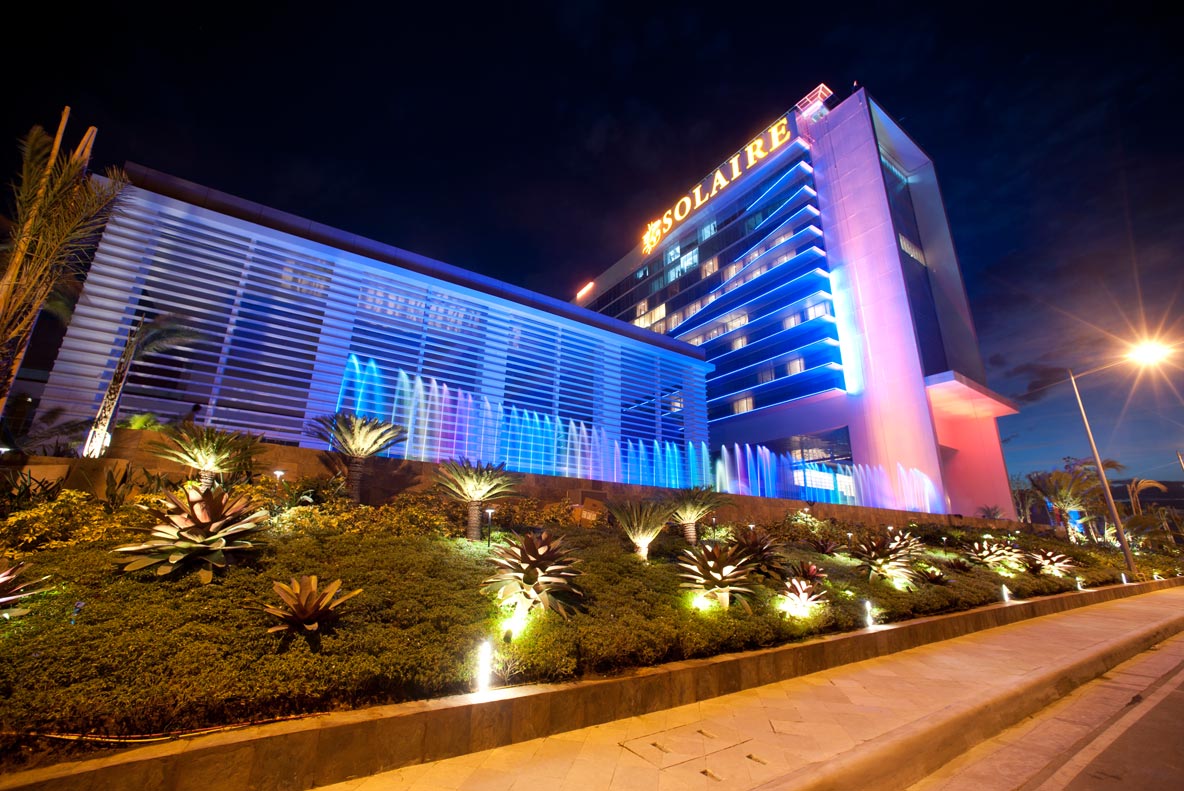 Bloomberry resorts has reported a 22 percent year-on-year jump in 2019 net revenues to P46.6 billion (US$932 million). EBITDA for the year reached P19.8 billion, representing an increase of 33 percent over the previous year.

Total GGR at Solaire was P59.8 billion, up 17 percent. This growth was aided by higher hold in VIP and strength in the mass gaming segments.

Non-gaming revenues came in at P8.2 billion for 2019, representing growth of 21 percent.

At Jeju Sun in South Korea, gaming revenue amounted to P573.1 million in 2019, a year-on-year increase of 18 percent.

Bloomberry Chairman and CEO Enrique K. Razon Jr. stated, “Despite increasing competitive pressure, Solaire maintained its market-leading position and has again proven itself as the premier integrated resort of the Philippines.”

However, he also added, “We are off to a rough start in 2020 as we contend with the tourism impact of an official world health emergency. However, we remain steadfast and aim to demonstrate our resilience by working towards another year of operating excellence.”