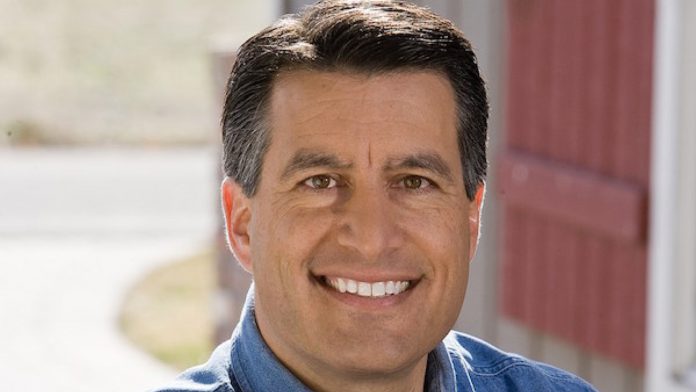 As another shakeup in the top ranks of MGM Resorts International, former Nevada Governor Brian Sandoval is leaving his role as president of global gaming development after just over a year in the post.

When he was appointed in January 2019, it was said that Sandoval would mainly focus on the company’s bid in Japan, as well as on Nevada public policy efforts around sports gaming.

Sandoval, however, was never particularly visible within MGM’s Japan efforts, with the single exception of a speech delivered at the Nikkei IR Forum Osaka in August 2019.

Acting CEO and President Bill Hornbuckle stated, “We are grateful to Governor Sandoval for all that he has accomplished in his time at MGM Resorts. He helped to advance our efforts in Japan, in jurisdictions where we were seeking expanded access, and areas where we pursued sports betting opportunities.”

Sandoval himself stated, “I’m grateful for the opportunity and privilege to have worked at MGM with Jim Murren and Bill Hornbuckle, two of the giants in the gaming industry, and the amazing MGM family. Having accomplished my goals at MGM, I have decided to put my time, energy and public and private experience to work as an applicant to become the next president of the University of Nevada, Reno. I am thankful for the experiences I had, and the people I got to know, while at MGM and wish everyone good health and safety during these challenging times.”