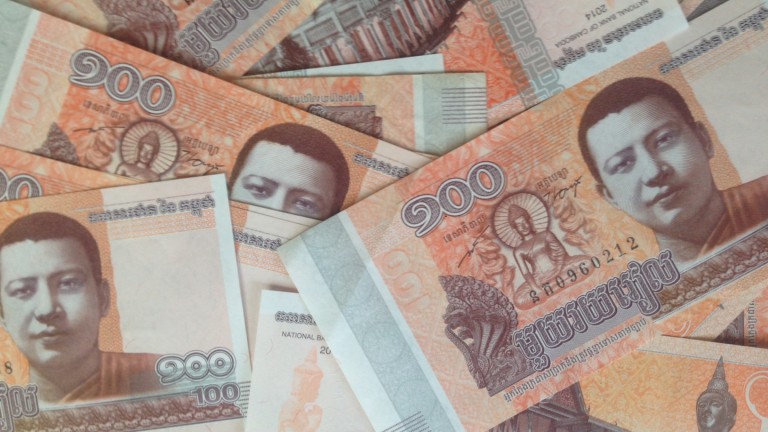 Government spokesman Phay Siphan told the newspaper that the Council of Ministers decided to have the meeting because the issue has stayed unresolved for some time, and the draft laws require urgent attention.

“I don’t remember how long it’s been since the last cabinet meeting, I know for certain this meeting is urgent,” he was cited as saying.

Cambodia and 11 other countries were added to a European Union list of countries that “pose significant threats” on May 7. The EU said the countries are a danger to the EU’s financial systems, saying they have failed to tackle money laundering.

In February last year, Cambodia was also re-listed in the “grey list” of the Financial Action Task Force (FATF), a decision Cambodia said was “unfair”.