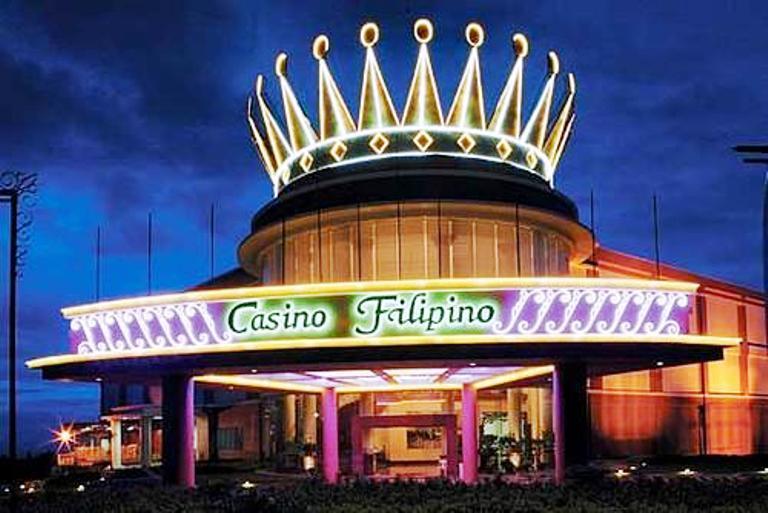 After months of closure, Casino Filipino Tagaytay is set to reopen on Monday, March 16 at noon, according to an announcement from the Philippine Amusement and Gaming Corp.

The casino was temporarily closed on January 12 in the aftermath of the eruption of Taal Volcano.

At the time, around 8,000 people were evacuated from the area, with the local alert system raised to 4, signaling a hazardous eruption was imminent. The alert eventually went back to down level 2 on February 14.

However, Casino Filipino Tagaytay did not reopen at the time, as it was to undergo structural and electrical tests to ensure the safety of the venue.

The property is now set to open its doors on Monday next week, with a grand reopening planned for Thursday 19 March.

“Aside from the table games and slot machines which will be opened, musical shows and other forms of entertainment will welcome customers. Regular gaming operations will run 24 hours a day,” said PAGCOR.