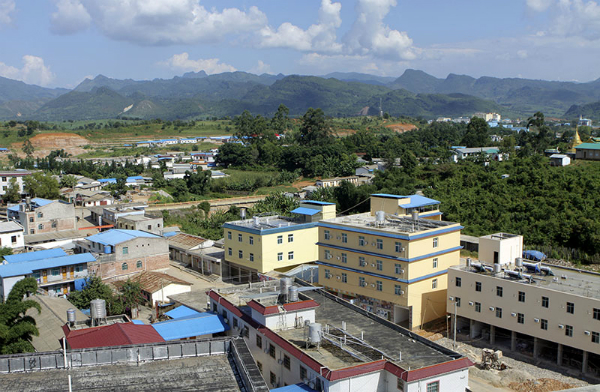 Myanmar police believe there are around 50 casino “clusters” in the Kokang Self-Administered Zone, suggesting around 7500 gambling tables, all operating without official licenses, local media reports.

“A cluster of casinos is composed of at least four or five casino halls. Each hall has about 30 gambling tables. Hundreds of staff work at each cluster,” said a Laukkai resident who previously worked as a security guard.

In February following an outbreak of war between the Tatmadaw and the ethnic Chinese forces of the Myanmar Nationalities Democratic Alliance Army (MNDAA) the casinos were initially forced to close but gradually reopened. Military rule was lifted on Nov. 17, 2015.