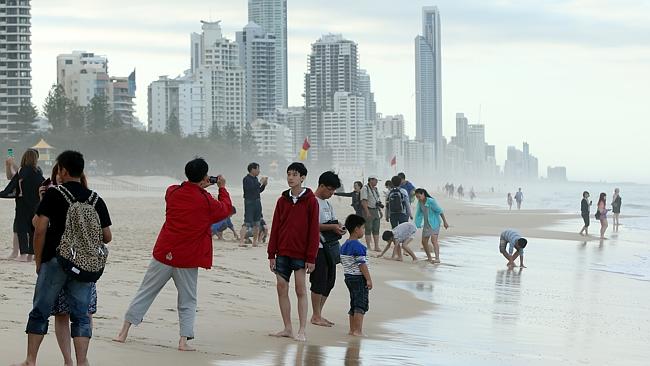 The Queensland government has signed an agreement with a Chinese airline set to bring another 36,500 travellers to the state annually from late next year, The Sydney Morning Herald reports.

Palaszczuk said the agreement will bring another three Shanghai-Brisbane direct flights from November next year, which she said would net the state $22 million in tourism dollars each year.

Successive Queensland government have made a real push for the Chinese tourism market, with the Newman government starting its casino integrated resorts procurement process as a lure for the lucrative Asian visitor market.

Tourism Research Australia predicts that China will overtake New Zealand as the dominant tourism market for the nation in the next five years.

Queensland already counts Chinese visitors as its biggest international market, with $833 million spent in the past financial year in the state.