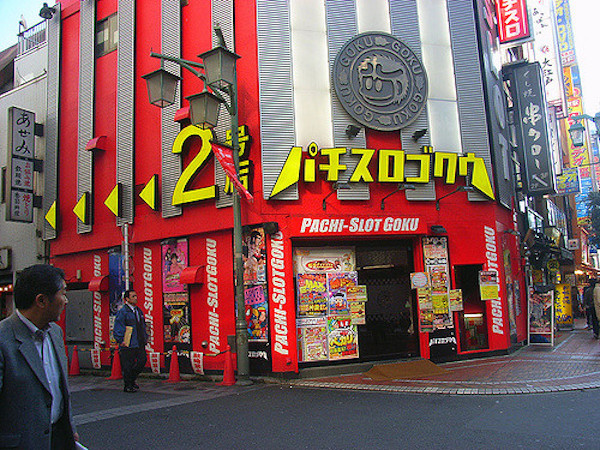 Japan Communist Party lawmaker Tomoko Tamura hammered the government on the issue of pachinko payouts during a debate leading up to the passage of the Basic Bill on Gambling Addiction Countermeasures.

Pachinko, classified under Japanese law as a “game” but widely understood as a form of gambling, as well as the main source of gambling addiction in the nation, did not escape unscathed in last week’s parliamentary debate.

Tamura called attention to the so-called “three-store system.” First, players immediately exchange their winnings in pachinko balls for special prizes. Second, the customer goes to the nearby “prize purchasing office” and receives hard cash. Third, the special prizes are returned to the pachinko parlor via a so-called “wholesale store.”

As is well understood by most observers, this closed loop of the “three stores” in practice makes pachinko a barely-disguised gambling industry.

Tamura asserted, “Every day serious incidents are occurring as the result of people getting completely absorbed in pachinko.”

Referring to the strong connections between the National Police Agency and the pachinko industry, she added, “The police are protecting the pachinko payout system.” 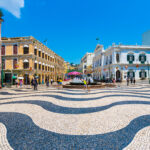 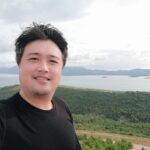