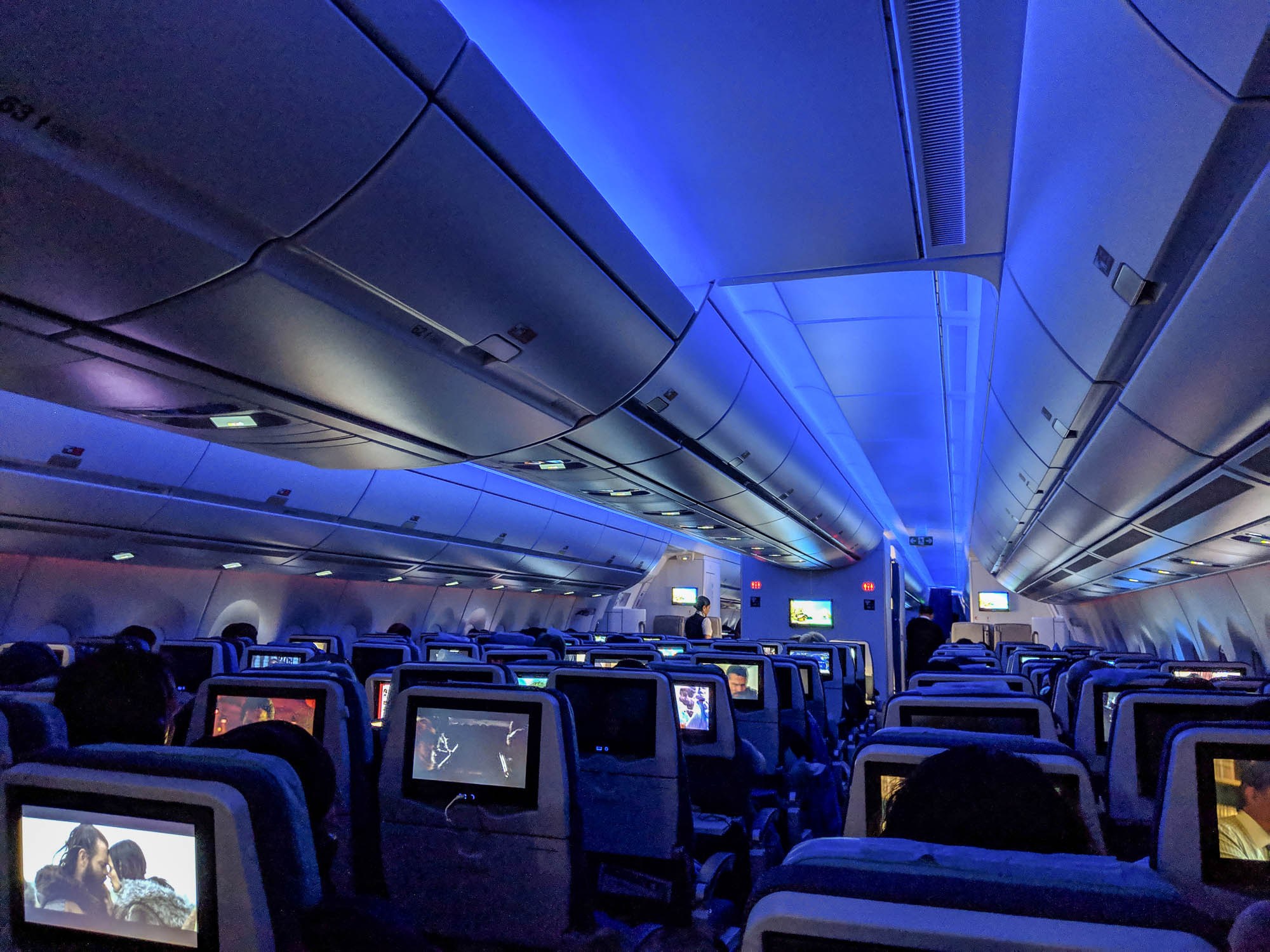 The Center for Aviation (CAPA) says it expects the Wuhan Virus will have a ‘vastly’ greater impact on the region’s aviation and tourism than that of SARS in 2003.

“That is simply because in 2003 China’s role in international aviation and tourism was a pale shadow of its enormous presence today,” it said in a report last week.

Today, Chinese tourists constitute the largest proportion of international visitors for most countries in the Asia Pacific and are in many cases, also the biggest per-capita spenders.

On Friday, the World Health Organization declared the coronavirus a global public health emergency, with the death toll in China up to 212, and 8,100 cases worldwide.

A number of countries have imposed tougher restrictions on Chinese visitors.

The Philippines, which confirmed its first coronavirus death over the weekend, on Friday banned entry of Chinese arriving from Wuhan, while airline carriers Philippine Airlines, Cebu Pacific and AirAsia Group, has canceled a number of flights to China from Feb 2 to March 29.

While the immediate and side effects of the Wuhan corona-virus will be extensive, CAPA notes optimistically that recovery should be swift and thorough, just as it was after the SARS pandemic.