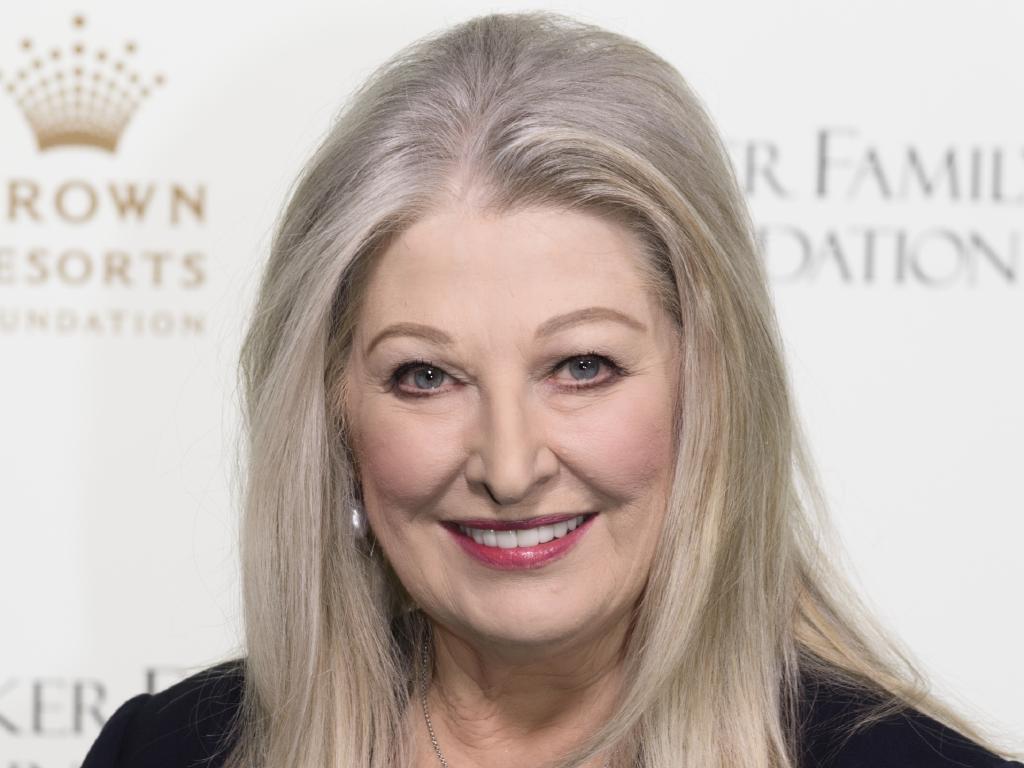 Australia-listed Crown Resorts has announced a new governance structure that will see a non-executive chairman at the helm of the company, as well as a separate CEO.

Last week, Crown said its executive chairman John Alexander will be stepping down from his role and will be replaced by non-executive chairman Helen Coonan, a nine-year board member, and former Liberal Senator.

Newly-appointed chair, Helen Coonan said the new governance structure has been considered for some time and is more in line with the traditional model of a non-executive chair and separate CEO.

“The new structure is in line with feedback we have received from a number of proxy advisers and shareholders to better align with contemporary governance practices,” she said.

The new structure comes amidst a probe in James Packers’ proposed sale of his $1.76 billion Crown Resorts stake to Melco Resorts and Entertainment.

The inquiry is set to determine whether the sale is in breach of Crown’s NSW gambling license,

due to Melco owner Lawrence Ho’s links to his father, Stanley Ho, a man accused of being connected to organized crime.