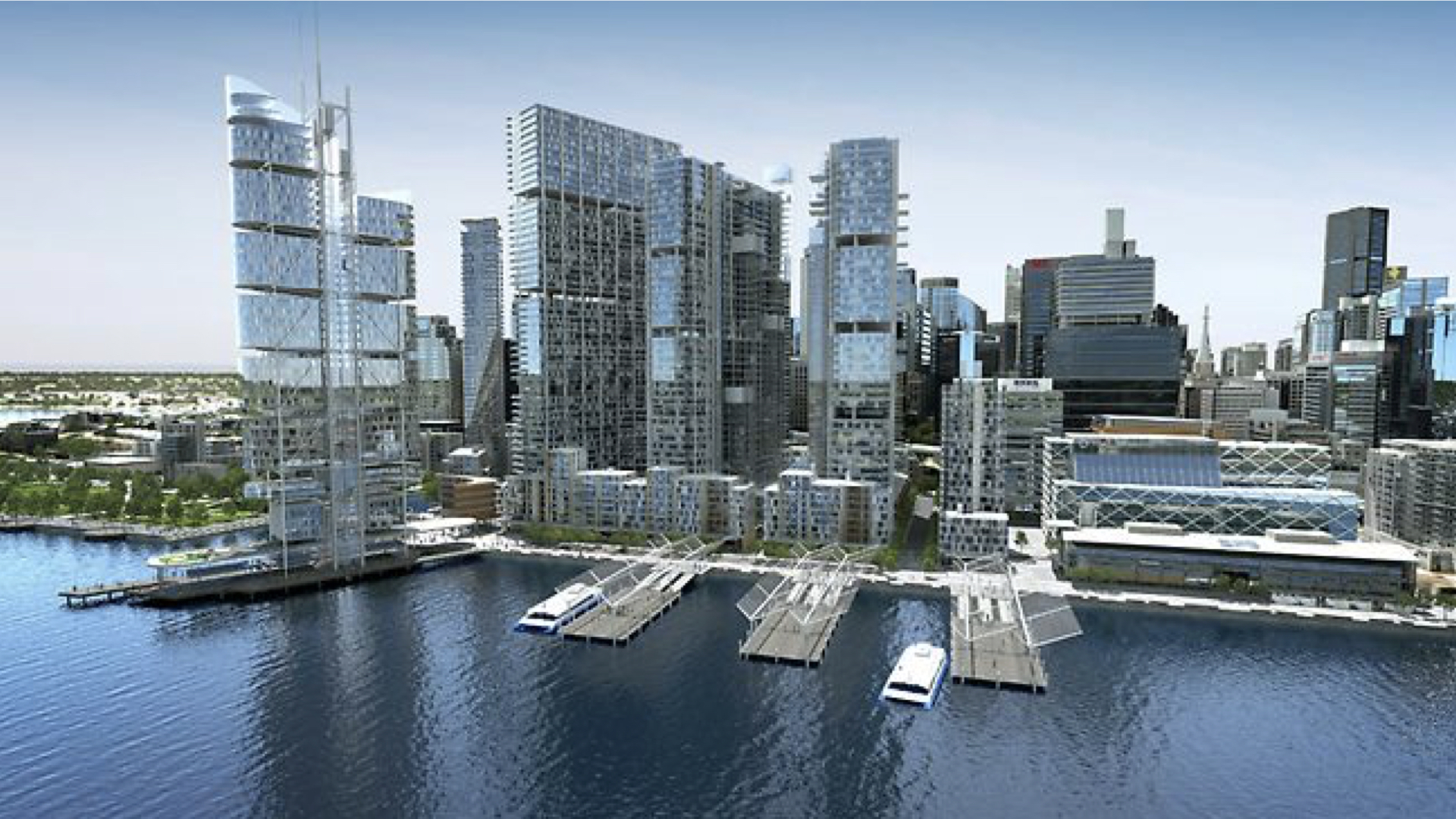 Crown Resorts is unlikely to lose its license to run a new $2.2 billion property in Sydney following an inquiry into its suitability, J.P. Morgan says in a note.

The firm said it doesn’t see anything beyond a short-term suspension as a penalty given the company has already said it’s taking steps to review its operations and compliance procedures.

The inquiry, led by former New South Wales supreme court judge Patricia Bergin, is looking into whether Crown breached its license conditions requiring it not to have any connections with companies connected to Macau’s former gambling kingpin Stanley Ho.

Crown shareholder James Packer agreed to sell an almost 20 percent stake in May last year to Melco Resorts & Entertainment, which is run by Ho’s son Lawrence. A company that is connected to Stanley, who died in May this year, is a shareholder in Melco.

“Given the 2014 Financial Deed Terms (and potential impacts to VIC and WA licenses), the removal of an NSW license seems highly unlikely, in our view,” J.P. Morgan said.

Crown has already said it will appoint a new head of compliance and will suspend junket operations until the end of June next year, pending a complete review.

One possibility is that NSW will attach further strings to Crown’s license, which may have interesting ramifications as “CWN is entitled to claim compensation worth 10.5x the estimated negative financial impact from almost “any action” the NSW government takes which changes, or has the effect of changing, its license.”

The minimum compensation due is $200 million, unless Crown is found to be in breach of its license conditions.

Crown’s Barangaroo resort is scheduled to open around Dec. 14.