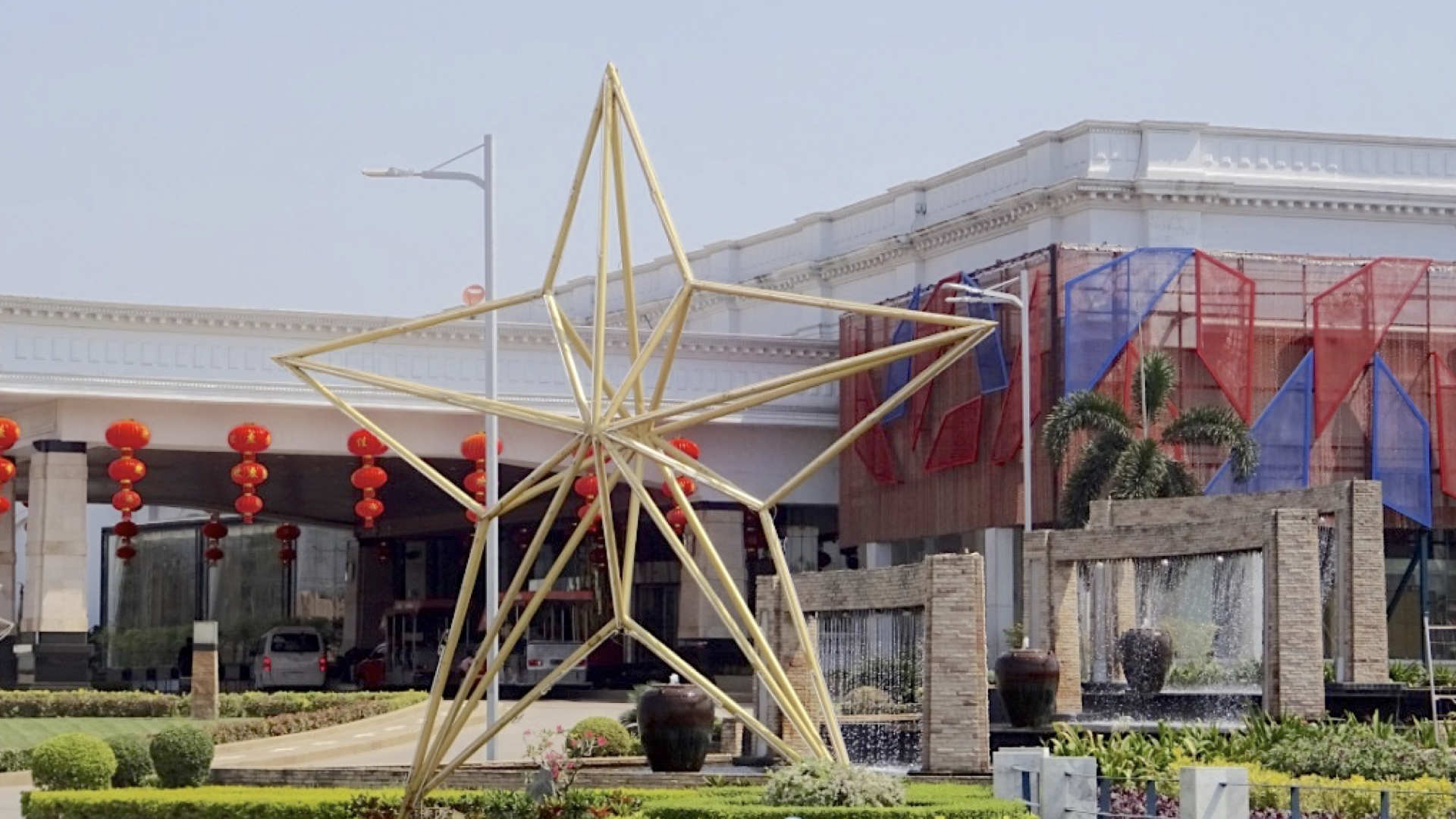 Donaco International says Lee Bug Huy, one of the businessmen who sold the Star Vegas casino in Cambodia to the Australian operator, will be its new CEO.

The appointment took effect as of Thursday.

In a statement to the Australian Stock Exchange, Donaco said Huy will also remain on the board as an executive director.

“Mr Huy has extensive experience in gaming and casino management having been Vice President at the Casino at Star Vegas Casino & Resorts Co, and responsible for developing the model for the slot machine business,” it said.

Two additional Independent directors have also been appointed to the Donaco Board, Andrew Phillips and Issaraya Intrapaiboon as two Australian-based, Non-Executive Directors.

Donaco bought the Cambodian border casino for US$360 million in 2015 and Huy was named as one of three Thai vendors. However, the relationship soured and disintegrated into a multi-year legal battle as Donanco accused the businessmen of violating a non-compete clause.

That was resolved earlier this year and Huy and another businessmen gained seats on the board and a 42.12 percent stake in the company through their agreement to underwrite a share entitlement offer.

Japan - January 7, 2021
The Yokohama City Council has begun its deliberations on whether or not to hold a popular referendum on IR development. Despite gaining more than three times the needed number of resident signatures, Mayor Fumiko Hayashi has asked that the referendum be rejected.