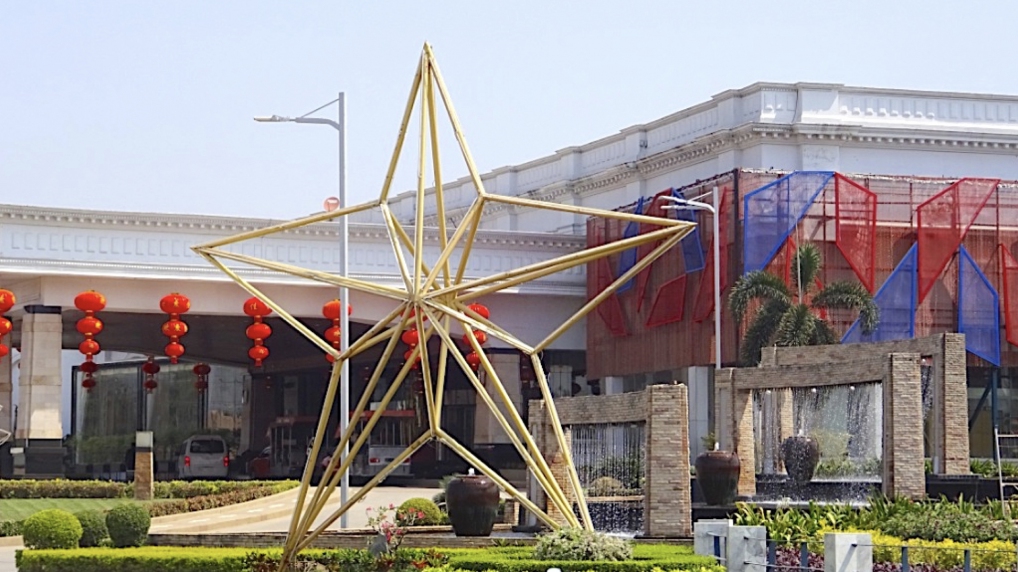 Donaco International announced that it has settled its various legal disputes with its former Thai vendors for the Star Vegas casino in Poipet, including the proceedings in Singapore, Australia, Thailand, and Cambodia.

A company statement explained, “The settlement reached provides certainty of tenure for the Star Vegas business and will conclude all disputes between the parties. It will also allow the company and management to now focus on the forward momentum of the profitable Star Vegas business, and continued improvements to the Company’s balance sheet and financial position ahead of any Covid-19 impacts to second half revenue and earnings.”

Donaco Chairman Mel Ashton commented, “We have reached a pragmatic and fair settlement of this long running dispute, in what we believe is a timely manner. Most importantly the remaining value of the Star Vegas business is retained for shareholders, and we do not expect any changes to the carrying value of the asset as a result of this settlement.”

He added, “resolution of the uncertainty around the dispute will allow us much greater leverage in addressing the conditions around contracts with third party vendors which we are seeking to move on to more commercial terms, in line with our focus on operational and corporate expenses, to improve efficiencies across the business.”