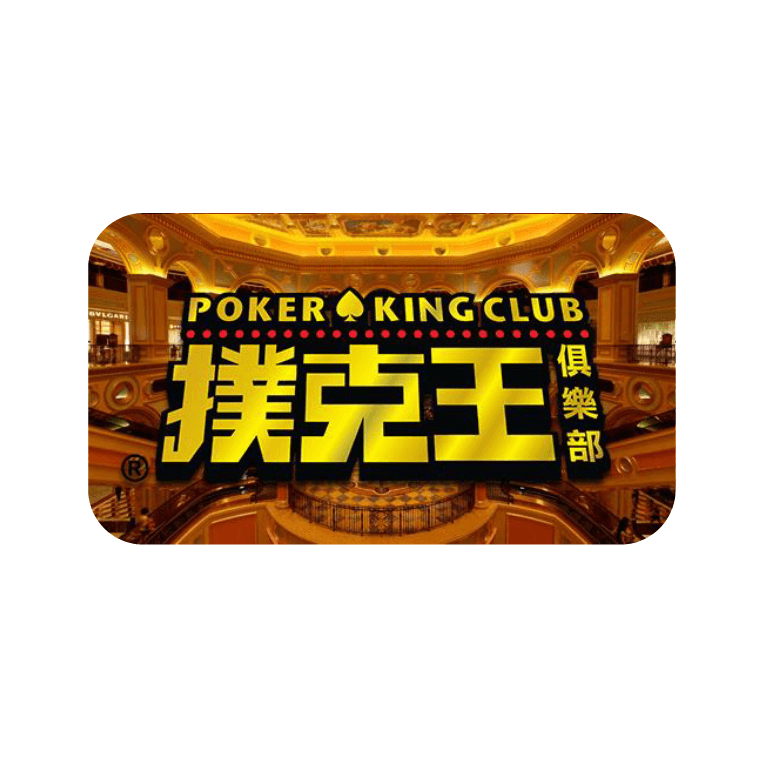 Poker King Club (PKC), which was founded in 2009 provides both cash game services and tournaments at different levels for all types of players.

Under the deal, PKC will stage a minimum of three international poker tournaments at the Star Vegas, under a range of potential brands, including the Thailand legs of the Asian Poker Tour and World Poker Tour.

The deal, which commences on July 1, 2017, represents the first step in Donaco’s strategy of increasing the utilisation of available capacity at Star Vegas, and increasing visitation to the property from players located in Thailand and across Asia.