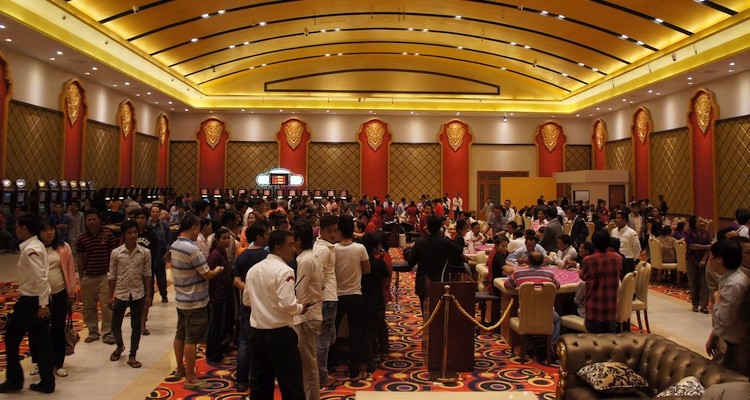 The gaming supplier exited its operations in Cambodia in 2016, selling all of its EGM seats at NagaWorld Casino.

At the time, Clarence Chung, chairman and CEO of Entertainment Gaming Asia said the move would better position the company for new opportunities.

“While the exit from two EGM leasing contracts will have a negative impact on our near-term cash flow, we believe the cash proceeds of the sales will further enhance our ability to pursue new growth opportunities that will fuel long-term growth for the Company,” he said.

As a result of the sale, “all revenue and expenses associated with the gaming products operations and Cambodia gaming operations have been reclassified as discontinued operations for the periods presented,” said the company in its most recent release.