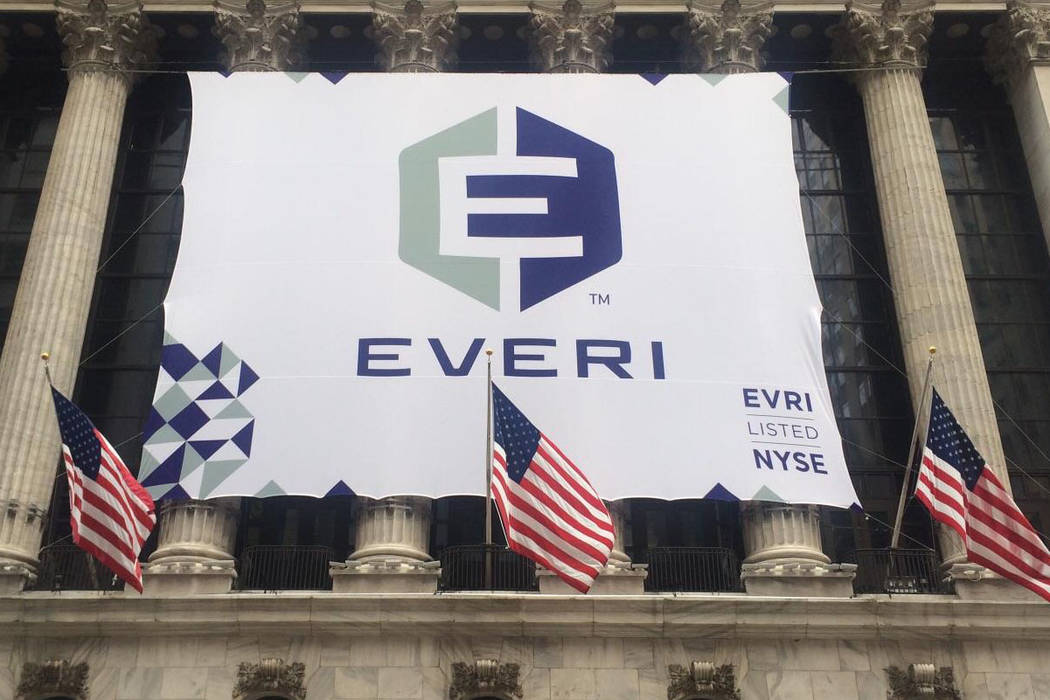 Everi Holdings has announced a number of executive management changes that are set to come to effect in April 2020.

According to a press release from Everi Holdings, Mark F. Labay has been appointed as executive vice president, chief financial officer, and treasurer of the company.

Mr. Labay will succeed Randy L. Taylor, who has been promoted to the newly created position of president and chief operating officer.

In addition, David J. Lucchese has been appointed as executive vice president, sales, marketing and digital, succeeding Edward A. Peters.