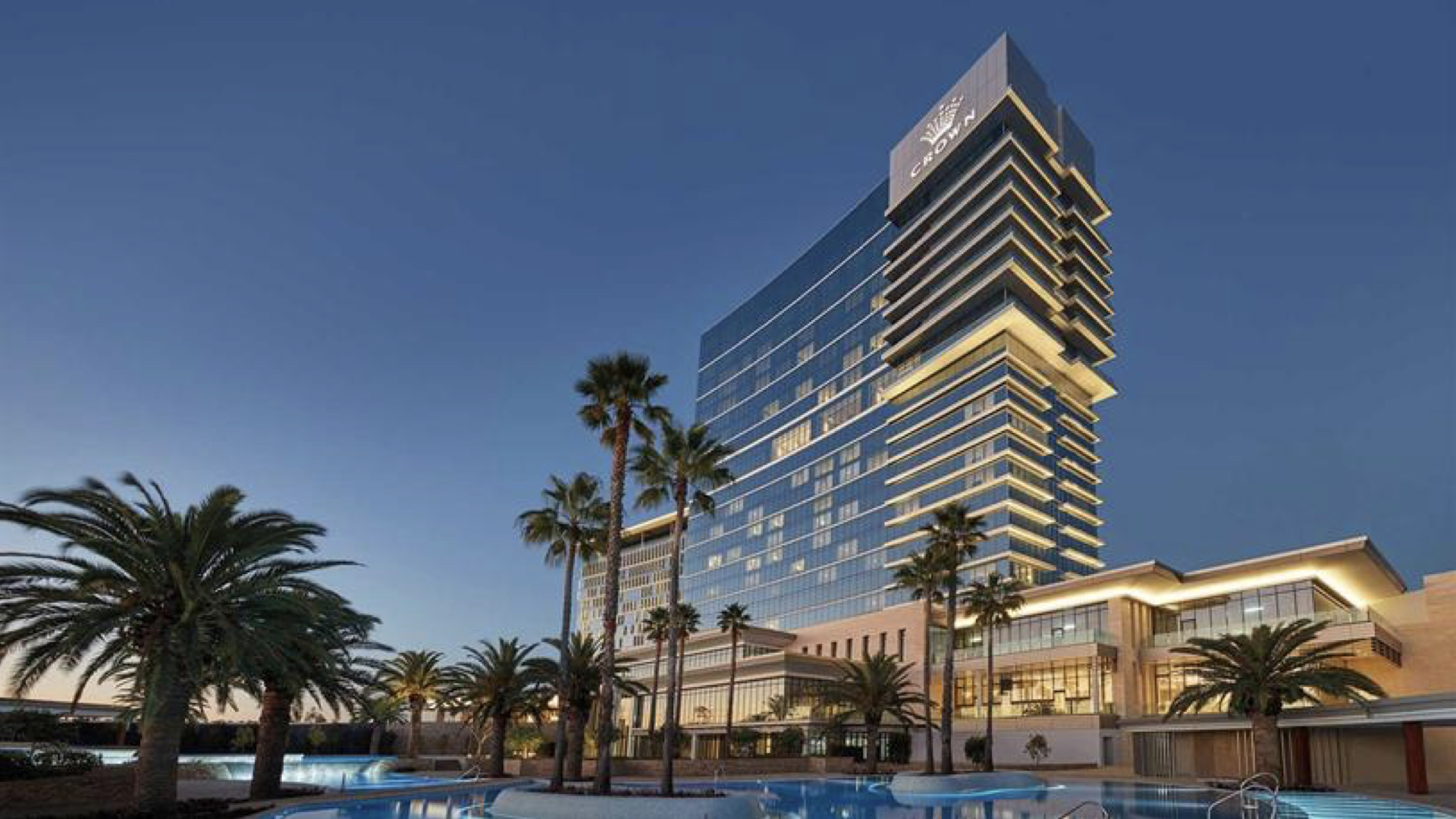 Fitch Ratings issued a “non-rating action commentary” on Thursday that praised Crown Resorts’ “good cost management,” which it said resulted in a more limited impact on its financial position than would otherwise be the case.

Nevertheless, Fitch also noted that it still expected further weakening in Crown’s financial position in FY2021 due to the continuing costs imposed by Covid-19 and the construction of the Crown Sydney casino.

“Crown was able to stem overall cash outflows with the actions it took following the mandated closures,” the commentary stated. “These included standing down around 95 percent of its employees and salary reductions of 20 percent for senior executives. It also announced on August 19, 2020, it will not pay a final dividend due to the ongoing uncertainty and future dividends will be subject to the board’s assessment of the company’s financial position.”

Looking forward, the commentary projected, “Our recovery expectations once properties have reopened are supported by Crown reporting an 18 percent increase in its main floor gaming revenue (excluding VIP), compared with the same six-week period a year earlier, since the reopening of its Perth property at end-June 2020. We also understand that the mass-market segment’s performance was stronger than the premium-market segment, which underscores the strength of Crown’s domestic mass-market operations, a key driver of its rating.”

Nevertheless, it concluded, “we believe that part of the significant rebound was due to pent-up demand, which is likely to subside over time, and that the recovery will be more gradual in light of a weakening in household finances amid the ongoing economic strain in Australia, which we have included in our expectations.”

Russia - December 23, 2020
The local government has decided to extend tax incentives for the two casinos facing the economic challenges of the pandemic through the end of 2020. This two-month extension is estimated to reduce tax intake by about 7.3 million rubles (US$96,000).

Pacific Islands - December 29, 2020
Imperial Pacific International’s parent company, IPI Holdings, has been collecting “receivables” but not sharing them with its subsidiary on Saipan, the Commonwealth Casino Commission said.

South Korea - January 5, 2021
Grand Korea Leisure confirmed in a filing that it is extending the closures of all three of its casinos until the morning of January 18.