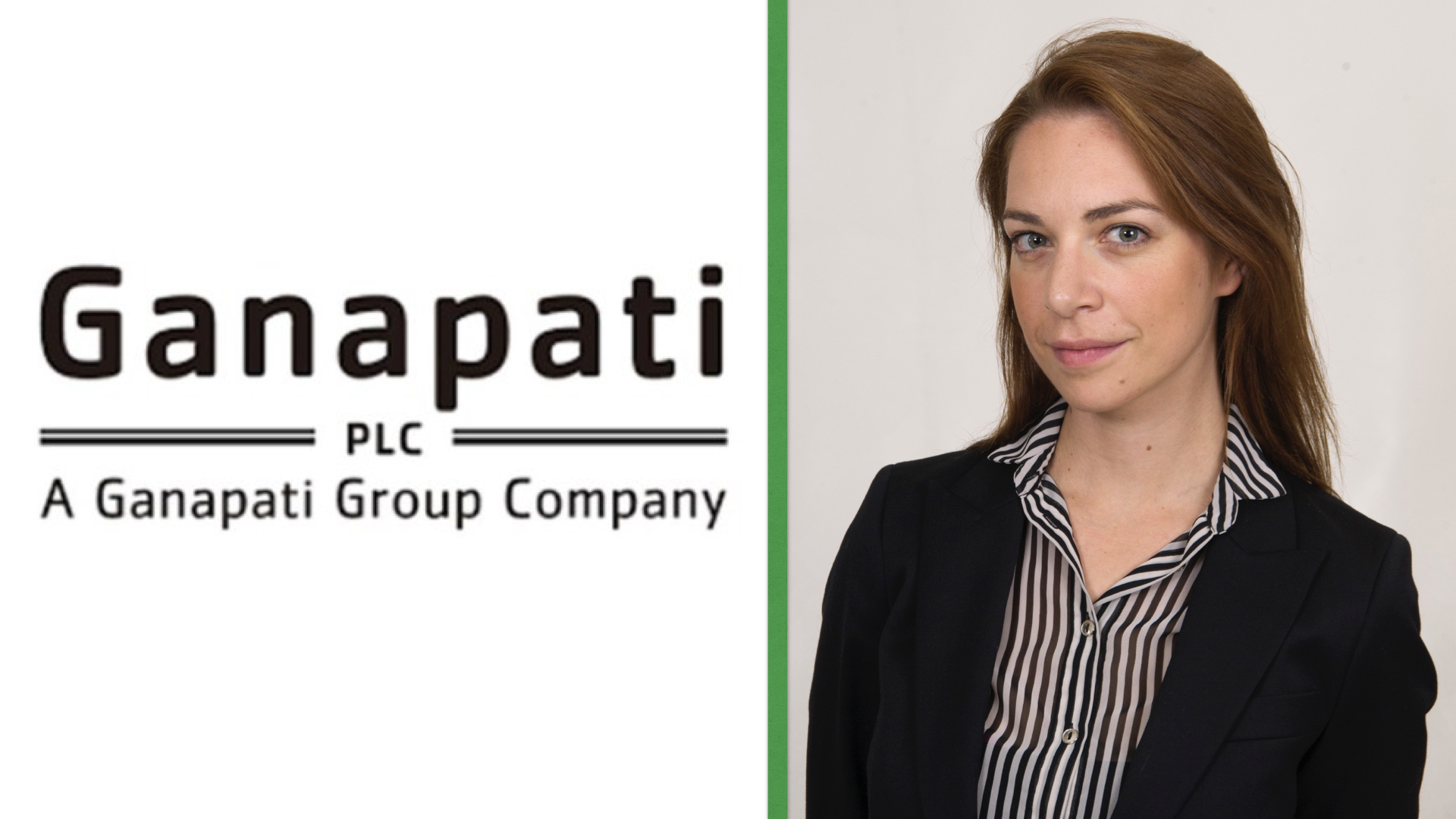 Ganapati CEO Juliet Adelstein has issued a letter to Asia Gaming Brief refuting various media reports regarding her online gambling company, which is well known for using Japanese motifs in its online products.

The issuance of the letter was prompted by the police raid on Gamatron Studios, reported by the Taiwanese media on July 7, which included the detention of Hayato Kinoshita, the founder of Ganapati.

Adelstein also puts some distance between her firm and its founder: “To clarify, Mr. Kinoshita originally founded the Ganapati Group. He has, however, not been involved directly in the management or operations of the company for some time now. One of the reasons for myself coming on as a Board Member and then eventually CEO of Ganapati PLC (now Ganapati Ltd.), was to allow Mr. Kinoshita to take a step away from the company, as the group moved away from its dependency on Asia. He is now based in Taiwan and is an employee of Gamatron Studios, as their Executive Game Producer.”

She added that, “We have been informed not a single arrest was made from any of the aforementioned companies, nor did the Taiwanese news or police report that any arrests were made. Staff were taken in for questioning after the raid, and all were released shortly after.”

According to the Taiwanese media last week, police said that Kinoshita had registered Gamatron Studios in January 2019 as a technology company, rented an office in Neihu Technology Park, and began hiring Taiwanese staff. They allege that he then began developing software for 45 gambling websites, and in fact he had been receiving a 5%-8% commission from the gambling websites’ earnings, in violation of local law.

Also according to Taiwan’s media, Kinoshita faces a maximum sentence of three years in prison if he is charged and convicted.

Aside from the issue of the police raid on Gamatron Studios in Taiwan, Adelstein’s letter also addressed other matters that have been reported in recent weeks about Ganapati.

For example, she stated, “Our decision to both hand back our [Malta Gaming Authority] license, and to voluntarily delist from the AQUIS Stock Exchange were simply internal strategic decisions which Ganapati made as we reassessed our business model and looked to streamline our business. Our MGA license was never lost, and the news was shared and explained to all our partners who were to be affected by it.”

The letter did not elaborate upon the reasons for the termination of the Malta license or the delisting from the AQUIS Stock Exchange, or why this would be beneficial for the company, other than the above comment that it was related to streamlining. She did state, however, that all proper procedures for delisting had been followed.

Finally, on the issue of reported investigations in Japan by the Financial Services Agency, Adelstein’s letter stated “this was not aimed at Ganapati PLC. Inquiries were made into a company called GPJ, who raised funds for Ganapati, and is not part of the Ganapati Group. An application was made by the [Financial Services Agency] to look into whether GPJ is required to hold a specific license in order to continue raising funds in the capacity it had been up until that point. There were no claims of any illegal activity, no police involvement and certainly no mention of any ‘alleged fraud’ as claimed by some industry media.”

According to a March 13, 2020, press release issued by the Securities and Exchange Surveillance Commission (SESC), which serves under the authority of Japan’s Financial Services Agency, the matter appears to be serious: “Based on an investigation of GPJ Venture Capital LLC, the SESC identified that the company, its senior manager, and the senior corporate executive officer had solicited shares in the LLC and collective investment schemes without authority. The SESC filed a petition with the Tokyo District Court for prohibition and suspension of aforementioned activities.”

According to the Japanese-language version of the SESC press release, all money solicited by GPJ Venture Capital was invested into the Ganapati Group. Also, Tomoaki Matsuhashi, the principal of GPJ Venture Capital, was previously profiled on Ganapati’s main website as a “team member,” though that page has since been deleted.

Near the conclusion of her letter, Adelstein wrote that “on behalf of Ganapati, I would like to take this opportunity to apologise to any of our clients and partners for any inconvenience caused by the events which occurred last week, and by any assumptions made by specific media outlets.”