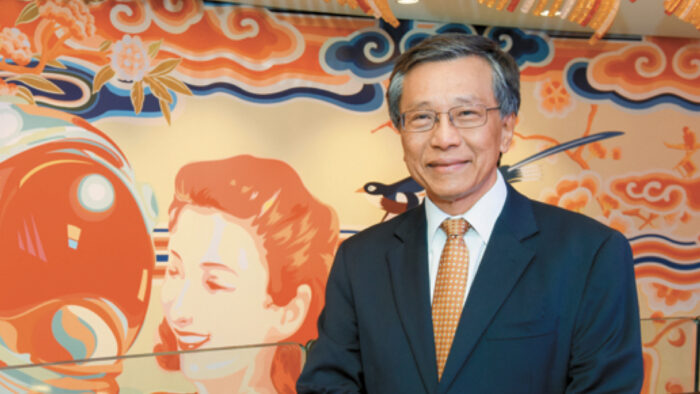 Lim Kok Thay, chairman and CEO of Genting Berhad, is pledging almost his entire stake in troubled cruise ship operator Genting Hong Kong as collateral for loans, according to a report from Bloomberg.

Lim’s personal wealth has already declined by more than half since the beginning of the year, according to the report, from about US$1.5 billion in January to about US$700 million today.

Almost all of his 76 percent stake in Genting Hong Kong is now committed to collateral. Concern is growing that the firm’s banks might make a margin call, which could force him to liquidate assets at depressed prices.

Lim has controlled the Genting Group since 2003 when he took over from his father, the founder.

Last week, Genting Hong Kong announced that it was suspending payments to financial creditors to preserve liquidity during the Covid-19 crisis, and it asked its creditors not to take any enforcement action while it seeks to restructure its debt.

The cruise ship industry has suffered particularly heavy blows at the hands of the Covid-19 pandemic, and a timeline for its recovery remains unclear.