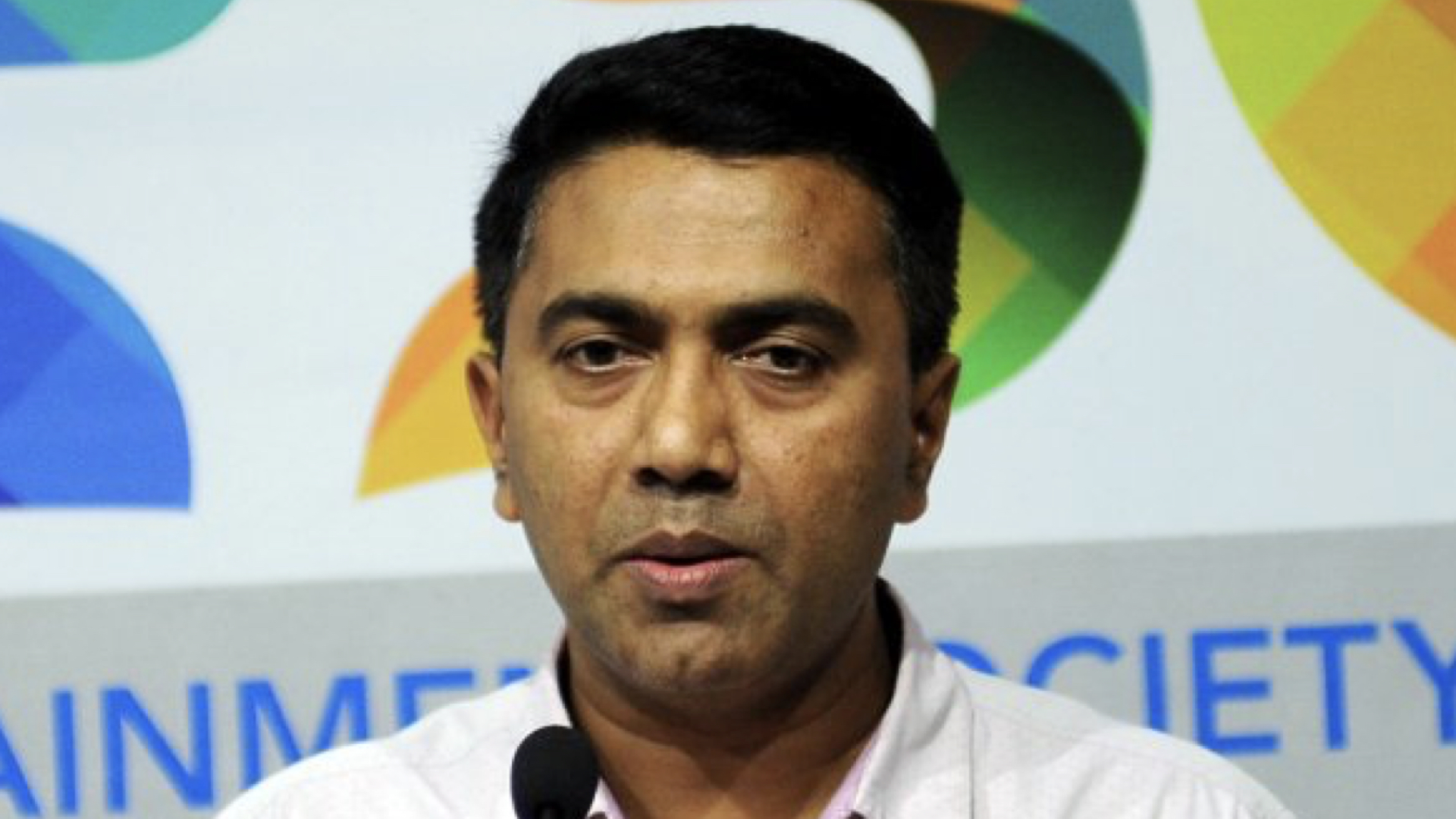 Goa Chief Minister Pramod Sawant announced on Thursday that all residents of Goa will be banned from placing bets in Goa’s onshore and offshore casinos as of February 1, and that he will shortly appoint the nation’s first gaming commissioner.

“All Goans will be banned from entering casinos for playing purposes from February 1. They can continue to work in the industry, but will not be allowed to gamble,” Sawant told reporters.

He added, “The Commercial Tax Commissioner will be appointed a Gaming Commissioner, who will enforce the ban. The authority will have the powers to check if any local Goan is gambling.”

The first onshore casinos in Goa were licensed in the early 1990s, with the offshore casino industry getting its start later in the decade. There are now about a dozen onshore and six offshore casinos legally operating in the state. Still, there has been little effort by the local government to rationalize the regulatory regime.

“The Gaming Commission will be given the powers to formulate rules and regulations for the industry,” Sawant said.

This will be the first regulatory body to enforce the provisions of the Goa, Daman and Diu Public Gambling Act of 1976.