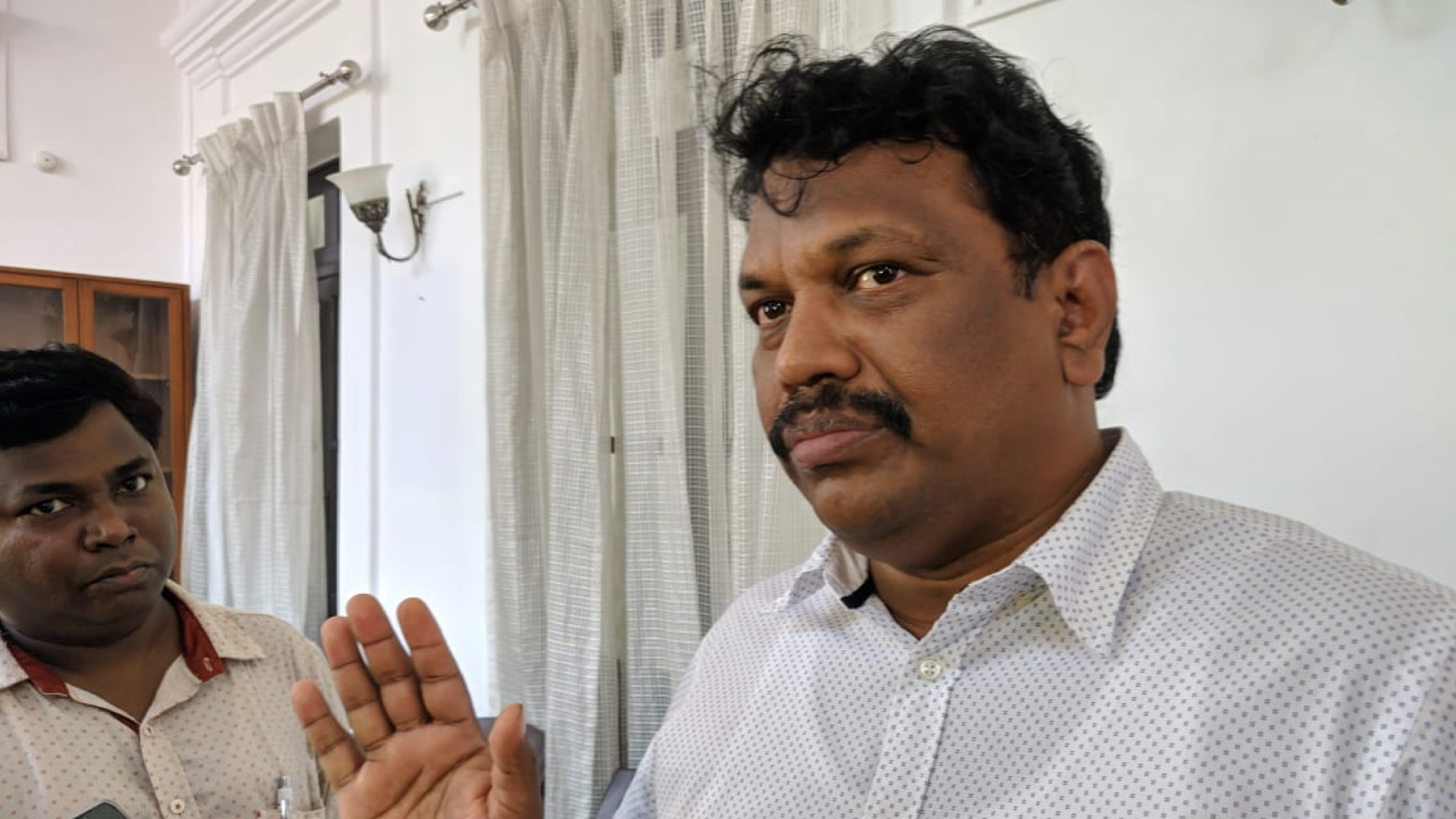 Goa Ports Minister Michael Lobo argued this weekend that the new ban on local Goans entering casinos should be interpreted more loosely as a specific ban on gambling in casinos.

“There are other things in casinos besides gaming,” Lobo told reporters, “There is music, entertainment, food, etc. Somebody will challenge this in court… This needs to be debated at the highest levels.”

Lobo also indicated that a local daily lottery called “matka” would be legalized as a sort of consolation for the casino ban.

“Today or tomorrow matka will be legal,” he asserted, “There will be no ban. It will be legal. It will come under the ambit of law.”

Matka is an illegal form of gambling that has gained immense popularity in Mumbai and the Konkan region since the 1960s. A recent study contended that among adult males in these areas, about 40 percent engage in matka on a weekly basis, far more than make use of the states’ casinos.

Lobo contends that legalizing and taxing matka is the best way forward: “No one pays GST on matka. There is a huge loss to the government. My request is to let it come under the purview of law and GST should be applied on it.”

“The Chief Minister”s announcement of appointing a Gaming commissioner is like throwing dust in the eyes of the people. The law was already amended in 2012 to appoint a Gaming Commissioner, but successive BJP governments did nothing to implement it. The BJP should now answer why, despite amending the law in 2012, no rules were notified to allow for appointment of the Commissioner or for the official’s functioning.”