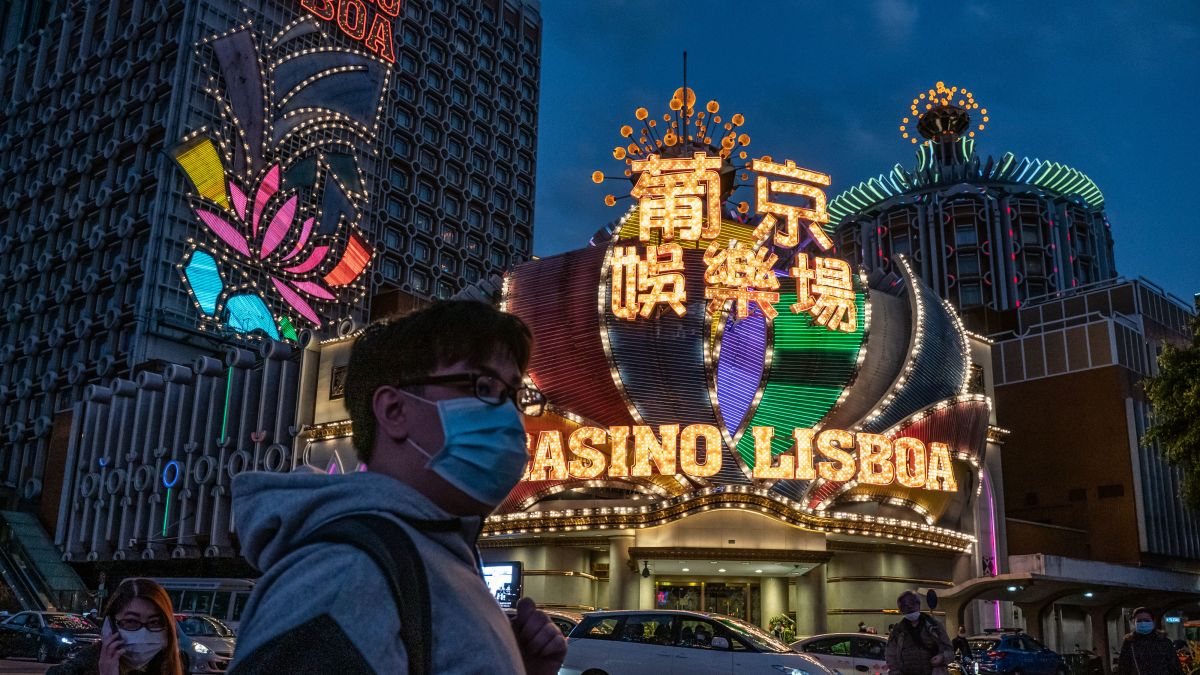 Social distancing rules under the “new normal” will impact grind mass business most, due to the restriction of three gamblers per table, according to a note from Morgan Stanley on Tuesday.

Sands China will likely see the most downside here, as they have the highest exposure to grind mass. The operator saw its market share drop from 24 percent in 2019 to 22 percent in 20Q1 (and 10 percent in April).

VIP on the other hand will be driven by ample liquidity in China and overseas VIP business potentially coming to Macau, and will outpace mass in 2020, said the brokerage.

Regarding GGR estimates, Morgan Stanley said it believes GGR bottomed out in April.

Morgan Stanley has, however, further reduced its GGR estimates to -55 percent in 2020, down from -38 percent, due to continued travel restrictions in Macau and China.