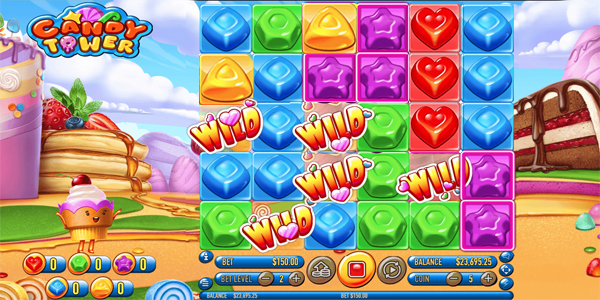 Transporting players to a cheery world filled with candy, vivid colours and absorbing features, the 6×5 slot title comes packed with Wilds, Scatters, Multipliers, and a Free Game feature that is triggered by collecting winning combos and building the tower.

The colourful slot is jam-packed with features for players to indulge their sweet tooth by using boosts to unlock prizes sweeter than candy. With up to 250 Free Games to be won when players land six Scatter symbols, they won’t want to miss out!

Habanero’s recent acquisition of a sought-after MGA licence allows its widely praised suite of products, including top performers Return to the Feature and Before Time Runs Out, to benefit an ever-growing operator network that stretches across a range of key markets.

Commenting on the launch, Toni Karapetrov, Head of Corporate Communications at Habanero, said: “We couldn’t be happier to announce the launch of Candy Tower, a playful adventure that brings captivating features to a flamboyant interactive environment.

“While the visual theme will attract more players from younger demographics, the innovative features on display will excite even the most experienced of players, which epitomizes our approach to game development.”

Ready to build on an outstanding 2020, Habanero is gearing up to continue its far-reaching growth across Europe and LatAm throughout the year, introducing new audiences to some of the industry’s highest-quality content. 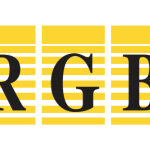 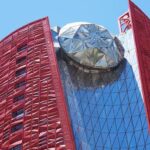