The Hong Kong government has confirmed the Hong Kong-Macau-Zhuhai bridge will miss its 2016 deadline by a year, local media reported.

The Hong Kong boundary crossing facilities and link road won’t be completed by the end of 2016 according to the current progress of construction, the South China Morning Post reported citing a statement from the Highways Department.

Referring to the project as “huge and complicated”, the department said there were many technical challenges during both the design and construction stages.

The statement said the bridge’s completion would be pushed back until the end of 2017 because of unstable material supplies and shortages of labour, as well as dealing with aviation height limits, environmental protection requirements and slower than expected progress in land reclamation.

The longest bridge section would be 29.6km long and would include three cable-stayed bridges, one of which would span 458 metres. 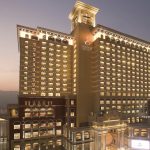 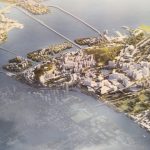 September 4, 2020
The government of Macau has unveiled some of the details of its Urban Master Plan, meant to guide the development of the SAR through... 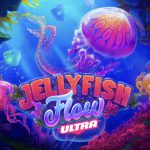 September 9, 2020
While sports may have come back this summer – it’s fair to say these months haven’t been an ordinary period! Much of the industry’s focus has been on engagement and retention, with slot developers focusing hard on retaining the sports bettors and land-based players who switched to online casinos during the pause on live fixtures.