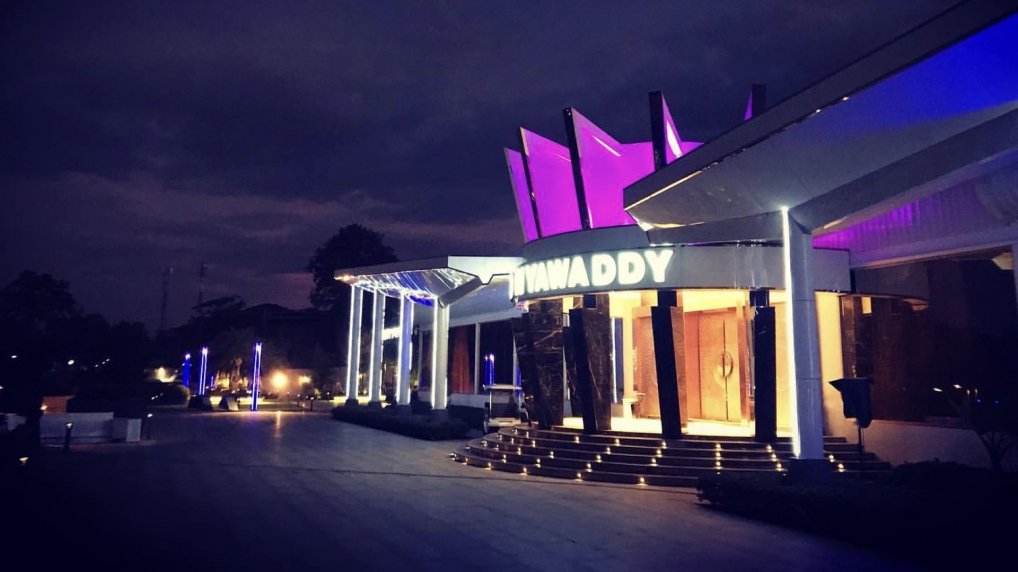 Reports have emerged from Myawaddy, near the border with Thailand, of hundreds of people protesting over eviction from their homes, apparently to make way for a new Chinese-financed illegal casino.

The evictions were allegedly carried out by the Kayin State Border Guard Force, which has its own business interests in partnership with China’s state-owned Jilin Yatai Group Company.

The new Myawaddy project is likely dwarfed by the same two partners’ real estate mega-project along the Thaungyin River at Shwe Kokko, which is said to involve a $15 billion investment encompassing luxury villas, an entertainment complex, supermarkets, department stores, a police station, an airport, cargo depots, a 1,200-room hotel, casinos, an industrial zone, and a wildlife sanctuary. It is scheduled for completion in 2027.

While Myanmar did pass a gambling bill last September that allows for some foreigner-only casinos to be legalized, the existing casinos run by the Border Guard Force in Kayin state have been operating openly but illegally.