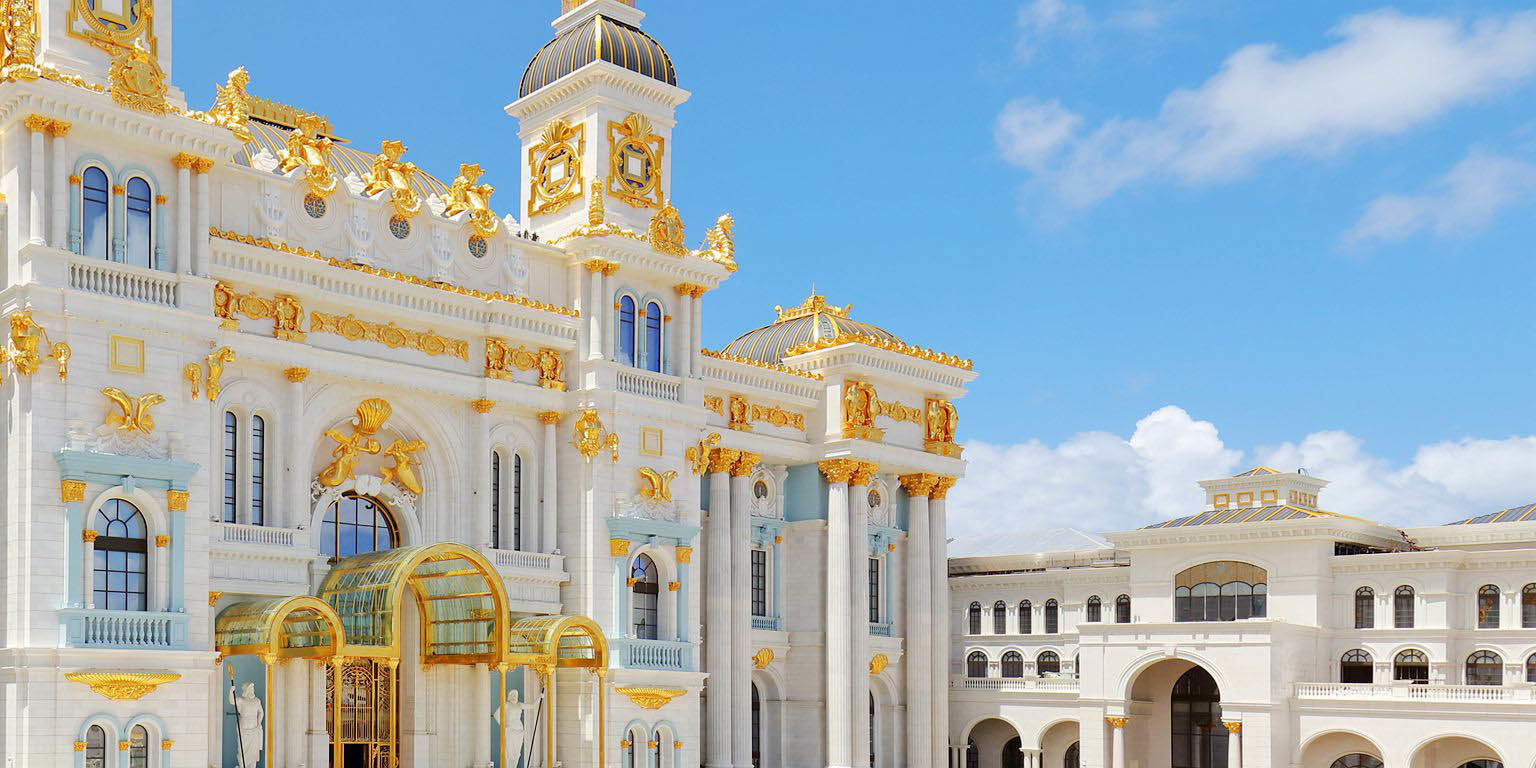 Imperial Pacific International, which operates the only casino on the island of Saipan, has reportedly announced the temporary shutdown of its property from 12 a.m. on Tuesday.

The casino will be shut until further notice to support the public effort in control of the coronavirus, according to local media reports.

IPI said the health and safety of casino customers and employees have always been the company’s top priority.

Last week, the Hong Kong-listed group warned its shareholders that its full year 2019 results will include higher financial losses.