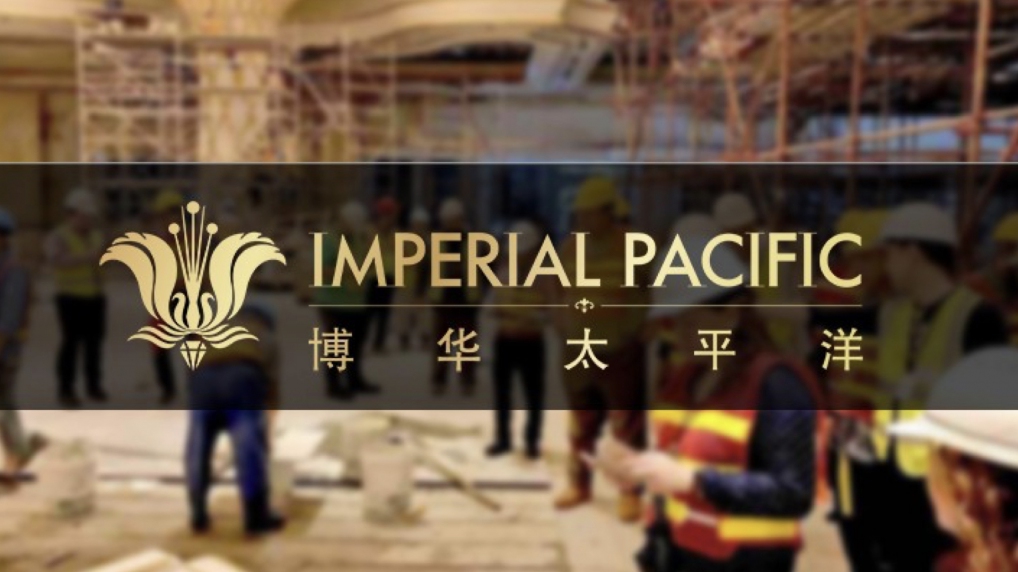 Imperial Pacific International’s newly appointed CEO Donald Browne has reportedly told members of the House of Representatives Gaming Committee that the government’s actions have made them feel unwanted on Saipan.

“There’s word on the street that there are already three or four other people lined up to take our livelihood away. We can’t stand for that,” Browne was cited as saying by the Saipan Tribune.

Browne also said the uncertainty over whether the company will retain its gaming license is affecting a potential reopening plan for the casino.

Rep. Joseph Lee Pan Guerrero (R-Saipan) has said he is not sure about backing IPI’s bid to reopen because of the high number of lawsuits affecting the company, as well as issues with staff not having been paid.

Browne also said the reopening plans and fortunes of the casinos may be impacted by relations between the U.S. and China, while the Commonwealth of Northern Mariana Islands’ Hotel Association doesn’t expect hotels to open until May 2021 due to a lack of flight connections.

Malaysia - January 8, 2021
Genting Malaysia said several canteen workers at its Resorts World Genting resort had tested positive for Covid-19 during regular health screening in early January. The canteens are not accessible to the public.

Japan - January 18, 2021
As expected, both the Suncity Group and the Clairvest Group have filed their proposals to be selected as the IR operator partner of the Wakayama Prefectural Government.