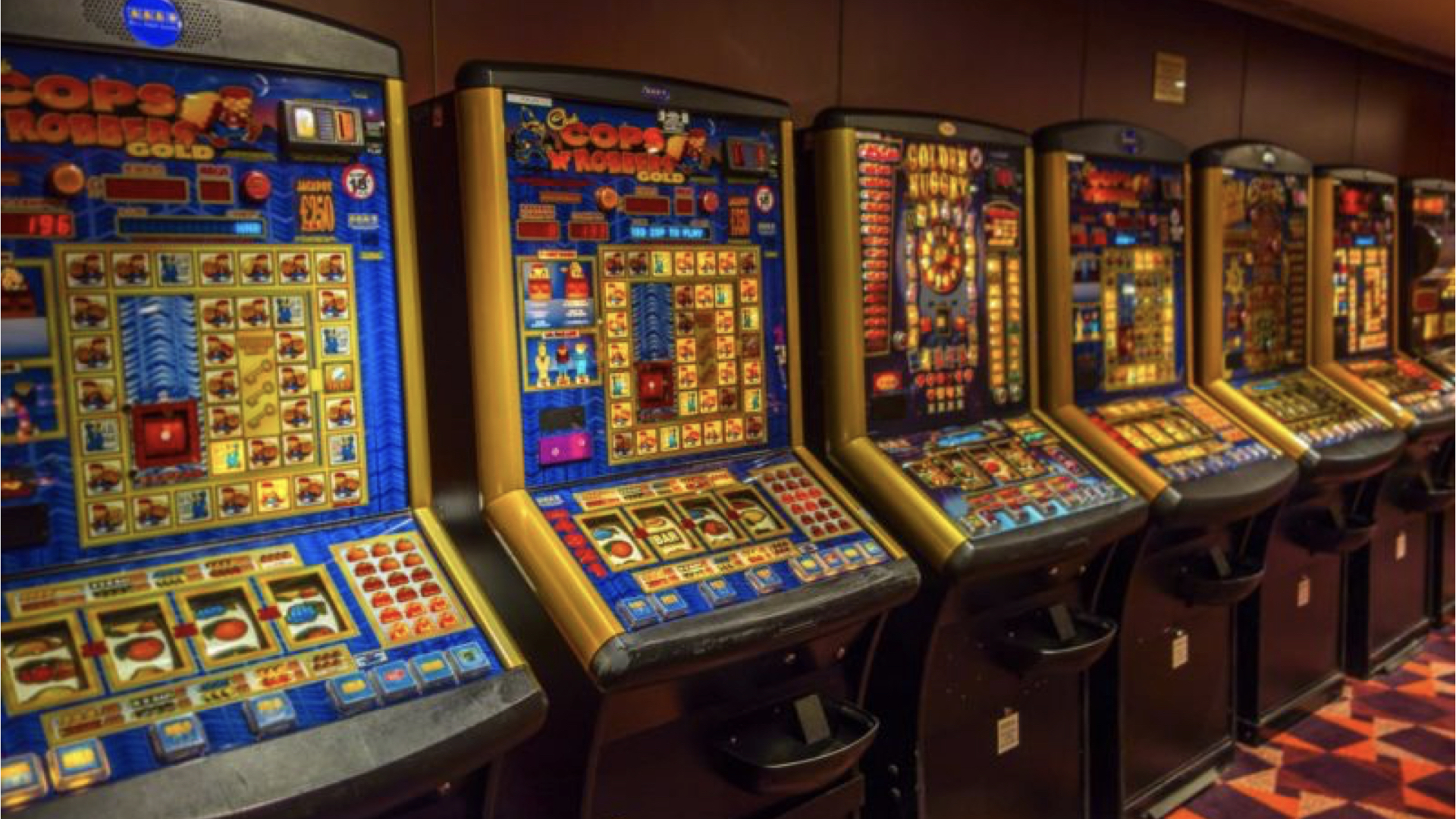 Perhaps figuring that a good offense is the best defense, Imperial Pacific International has taken the remarkable step of accusing the CNMI government of breaching its casino license in an attempt to divert blame from its inability to pay its US$15.5 million annual licensing fee.

IPI Chief Executive Officer Donald Browne addressed a letter to Governor Ralph Torres and other senior officials that argued that CNMI had failed to deliver to the promised “exclusive rights” to gaming on Saipan by allowing electronic gaming and poker arcade operations to operate without hindrance.

He added. “Allowing poker machines and e-gaming to operate outside of the casino is a violation of the exclusive license IPI holds. Not only has IPI never received an exclusive license to casino gaming on Saipan as was promised, IPI has suffered through multiple catastrophes.”

On August 12, 2014, IPI was granted exclusive rights to “operate casino gaming activity on the island of Saipan” by the Lottery Commission. It does not appear the IPI had ever complained about the island’s electronic gaming and poker arcade operations until this time.

The CNMI authorities have recently declared that IPI’s gaming license is in jeopardy over its failure to meet its financial obligations.