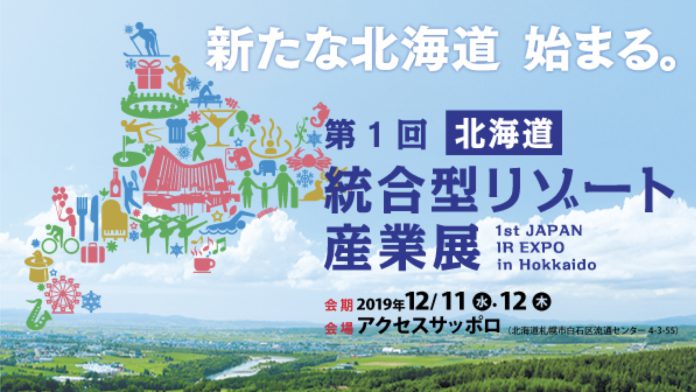 In what was nearly an inevitable move, the 1st Japan IR Expo in Hokkaido, scheduled to be held next week, has been cancelled by its organizers in the wake of Hokkaido Governor Naomichi Suzuki’s decision not to go forward with an IR bid at Tomakomai city.

The two-day 1st Japan IR Expo in Hokkaido had been scheduled for December 11-12, and it was set to have significant participation from operators and other businesses. Indeed, Rush Street Japan had announced that they were to unveil their Hokkaido IR concept at the event and hold a number of panel discussions.

However, the prefectural government’s announcement that there would be no Hokkaido IR bid made all of these efforts pointless, and so Innovent, the organizer, likely had no choice but to cancel the event at this juncture.

The IR operators that were mainly or entirely focused on their Hokkaido IR bids, such as Hard Rock, Rush Street, and Mohegan, have all gone silent since late November, none of them having yet made any public statements since the governor announced his decision.