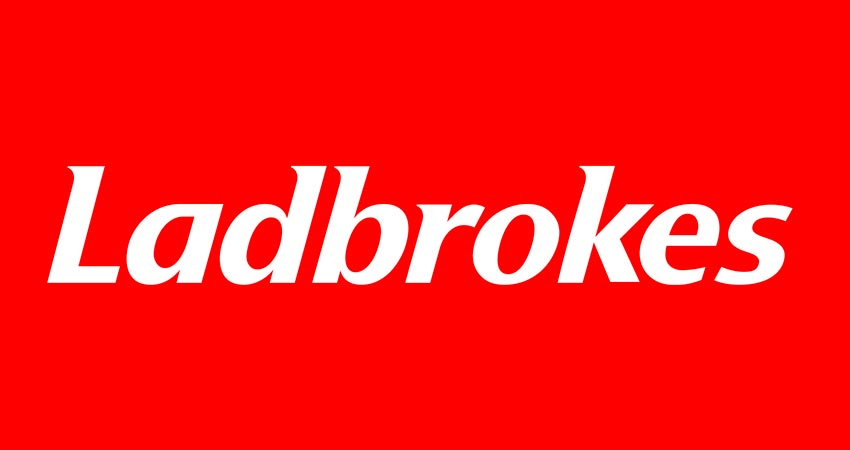 Ladbrokes Coral Plc has announced the appointment of Jason Scott as the interim chief executive of its Australian division.

“Jason Scott has been an integral part of the Australian management team having helped establish the business as Bookmaker.com.au and when it was purchased by Ladbrokes in 2013. He has been trading director all that time and has an extensive background in the industry,” said the company in a press release on Tuesday.

The appointment follows the resignation of Ladbrokes CEO Dean Shannon, who departs the company at the end of February.

Speaking of the appointments, Ladbrokes chief executive, Jim Mullen said: “The Australian business continues to go from strength to strength and has delivered impressive growth since we brought it in 2013. We felt it was important that we preserved the entrepreneurial spirit within the team and in appointing Jason we have done just that. Jason has sports betting in his DNA and understands the market and more importantly, the Australian business better than anybody. His task is simple, keep the momentum in the business and keep the brand as fresh and as customer focused as it always has been.

Scott’s appointment is accompanied by the appointment of Greg Sedgwick as non-executive director.

“Greg is an established businessman and will be a great addition to the Australian team as a non-executive director and will give the local team support and guidance in maintaining its entrepreneurial spirit as well as introducing a level of necessary governance to the business as it grows in importance as part of the Ladbrokes Coral Group,” said Mullen.