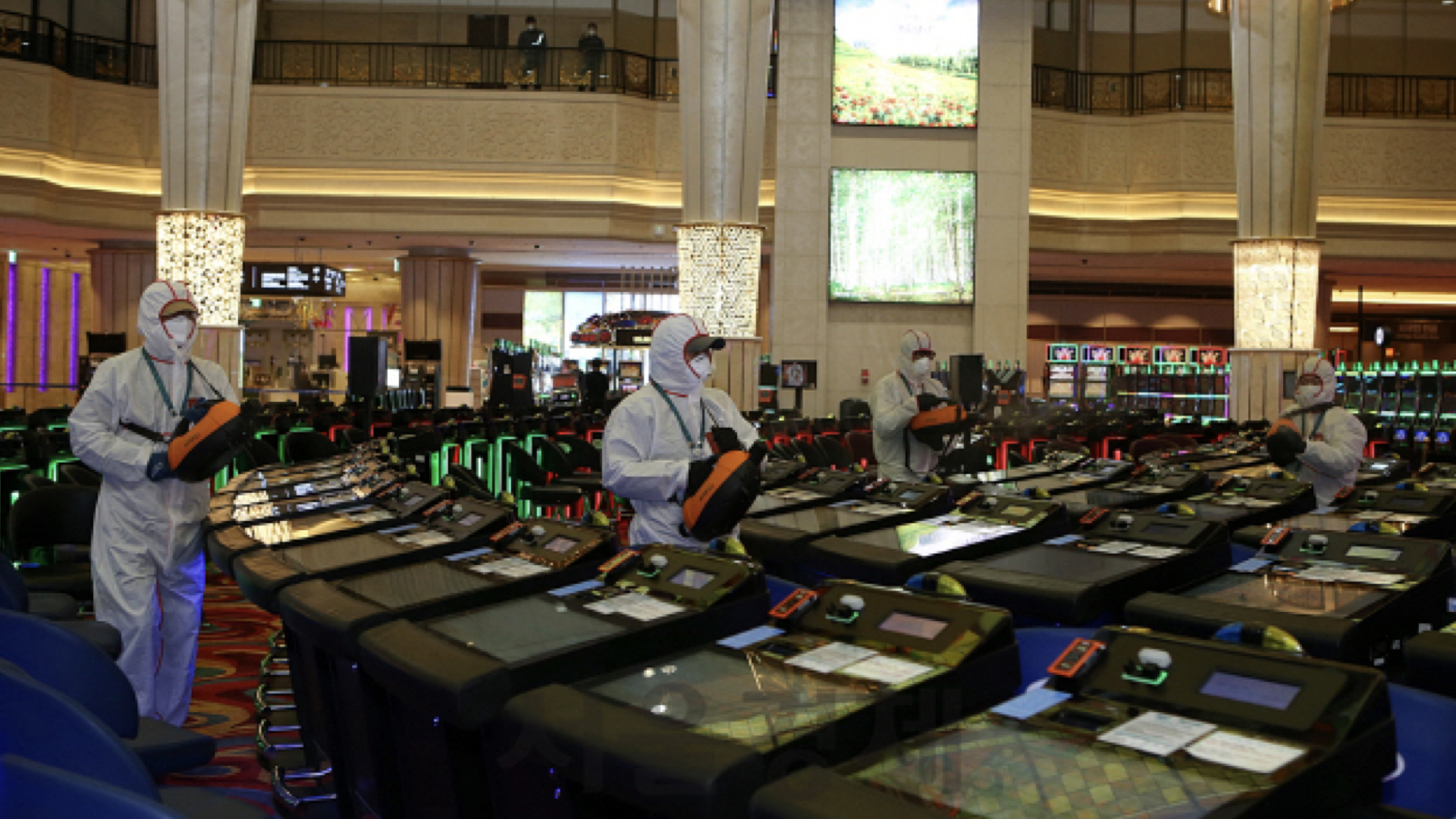 Kangwon Land has once again delayed its reopening plans due to lingering Covid-19 infection concerns, this time delaying the scheduled June 4 reopening to June 15.

Since operations at Kangwon Land were originally suspended on February 23, the period of the closure was repeatedly extended on a more-or-less weekly basis.

The latest decision for delay was made after another emergency meeting of company executives, and was again prompted by surges in new cases after South Korea had seemed to have the infection under control.

Kangwon Land, which is located in an economically underdeveloped former mining community, is a major pillar for local business, and the ongoing suspension of its operations has deeply affected the region. It is South Korea’s only casino that allows local people to gamble.