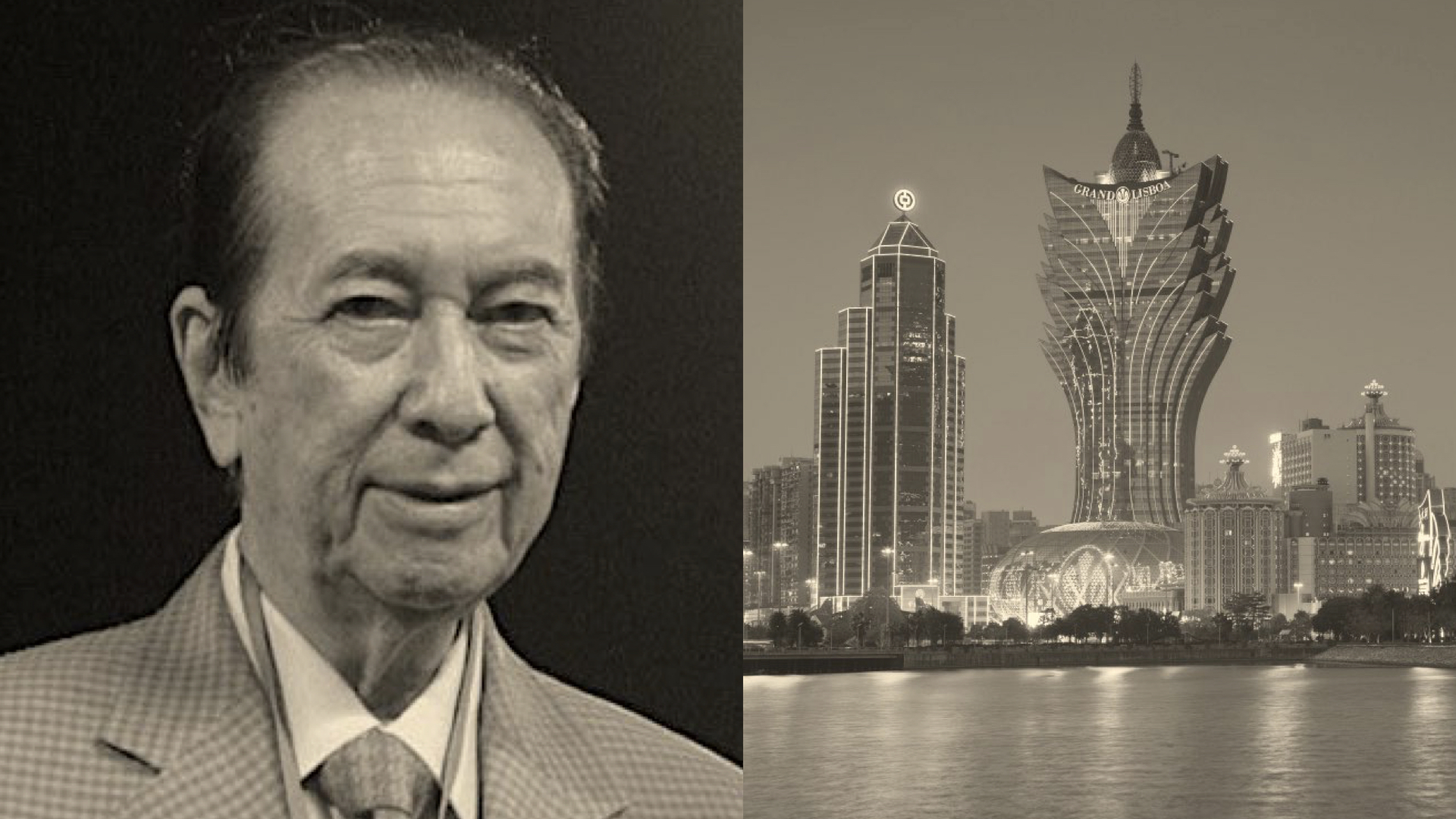 Macau’s “king of gambling,” Dr Stanley Ho, will be laid to rest at a funeral in Hong Kong on Friday after a public vigil on Thursday.

The ceremony will be hosted by Dr. Ambrose So and Pansy Ho, as the representative of the family members will read the condolence message from National Leaders and the name list of condolences.

Ho, was the founder of The Sociedade de Turismo e Diversões de Macau, which held the monopoly on gambling in Macau for more than four decades. He died in Hong Kong on May 26, aged 98.

His company controls 20 of Macau’s 38 casinos as well as a string of other business interests that extend his reach into most corners of life, including the Macau Jockey Club, Shun Tak Holdings, which operates the ferries and hydrofoils shipping gamblers into the territory and a stake in Macau’s international airport.

He amassed a personal fortune of about $3.1 billion.

Macau - January 6, 2021
The Gaming Inspection and Coordination Bureau (DICJ) says its deputy director Leong Man Ion will step down from Jan. 7th at his own request. He will return to his prior position as a DICJ senior technical advisor.