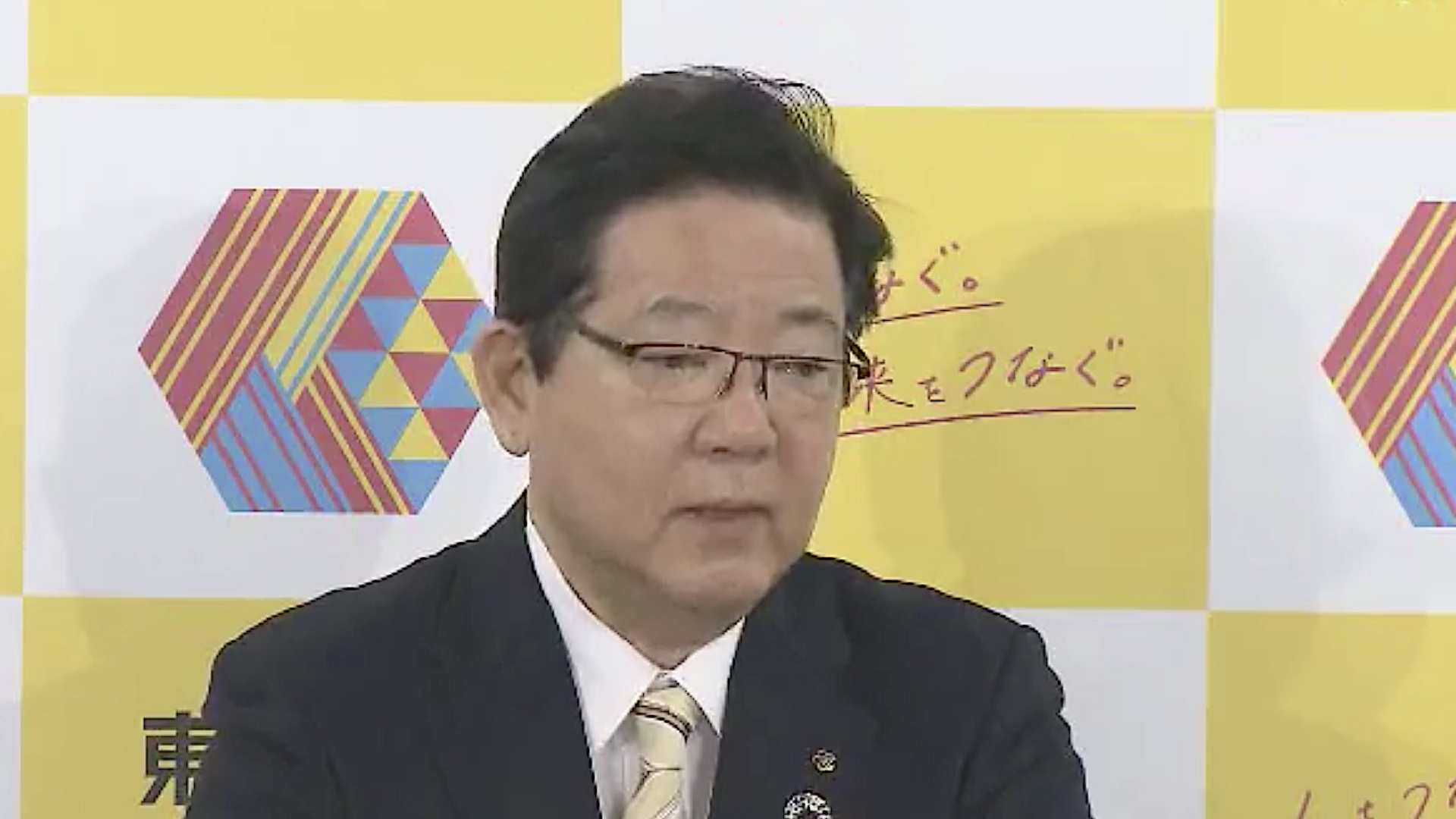 Kitakyushu city became the second Japanese local government this week to announce that it was dropping out of the IR race, following a similar announcement from Miyagi Governor Yoshihiro Murai days earlier.

“We will be passing on any bid under the current IR legislation,” explained Mayor Kenji Kitahashi. “Unless the national regulatory conditions are altered, it will be difficult for us to make a bid so long as I am in office.”

Although there was never any formal RFI process, a total of three international operators presented the Kitakyushu municipal government with various IR development plans, but Mayor Kitahashi judged that the hurdles of securing the needed land and winning the understanding of local residents were too high to overcome.

Proposals for Kitakyushu to enter the race first emerged last May, and the mayor never seemed very enthusiastic about the prospects, but he did task thirteen municipal administration section chiefs to sift through the information by the three IR operators.

August 26, 2020
The number of Meetings, Incentives, Conferences and Exhibition Events (MICE) held in Q2 in Macau dropped by 89.4 percent to just 38 due to Covid-19 cancellations.

September 1, 2020
Hotel owners in Goa want the government to provide tax breaks as key attractions that draw tourists, such as the floating casinos and pubs, remain shut.

September 8, 2020
South Korean civil society organizations are crying foul after it was revealed that the second-largest investor in Lotte Tour Development, soon expected to open...