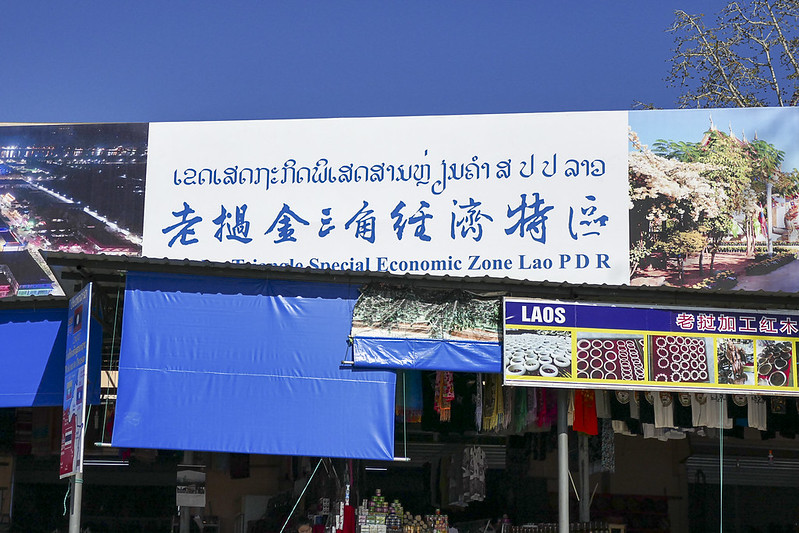 Laos has reportedly detained and deported hundreds of Mainland Chinese who were heading for the country’s casinos, but entered illegally to avoid mandatory quarantine.

“In July, almost 300 Chinese sneaked into Luang Namtha province without passports. They were going to the casino in Bokeo province,” A member of the Luang Namtha provincial Task Force Committee for COVID-19 Control and Prevention told RFA’s Lao Service.

“They came through a small road, not through any border checkpoint. When they arrived in Luang Namtha, they met middlemen who intended to take them to Bokeo,” the source said.

They were all caught at separate times and deported in July, according to the source, who said that they all tested negative for COVID-19.

Japan - January 7, 2021
The Yokohama City Council has begun its deliberations on whether or not to hold a popular referendum on IR development. Despite gaining more than three times the needed number of resident signatures, Mayor Fumiko Hayashi has asked that the referendum be rejected.