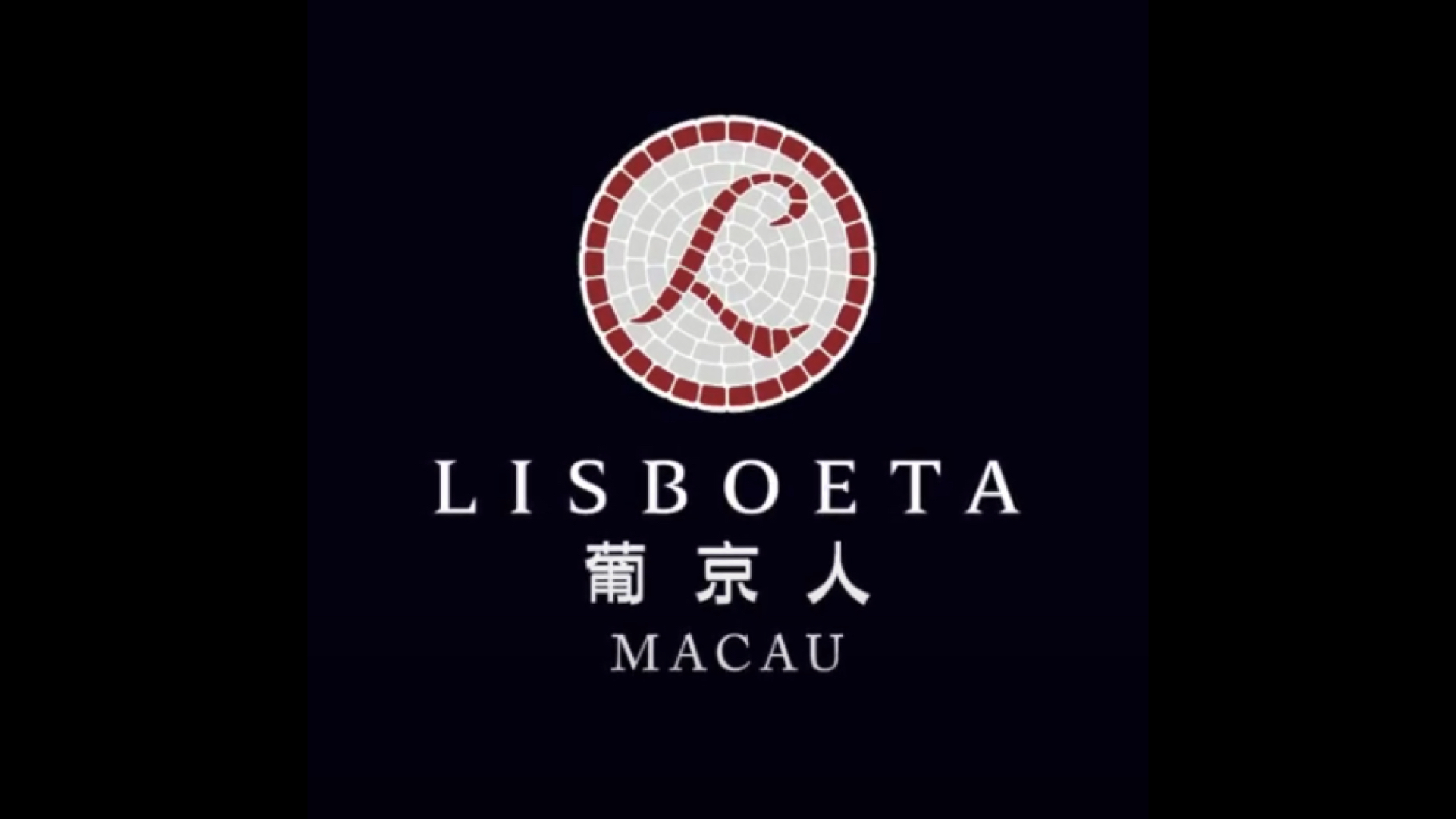 The Macao Government Tourism Office (MGTO) has awarded a four-star hotel license to the new Lisboeta Hotel in Cotai.

The hotel has been developed by Macau Theme Park and Resorts Limited, a company led by the 27-year-old Arnaldo Ho, son of Stanley Ho and SJM Holdings Managing Director Angela Leong.

The hotel is located next to the under-construction Grand Lisboa Palace, which is SJM’s major effort to recapture momentum against its rivals after previously missing out on the Cotai development boom. SJM’s has steadily been losing market share to the other five concessionaires, and the much-delayed Grand Lisboa Palace is being created to reverse that trend.