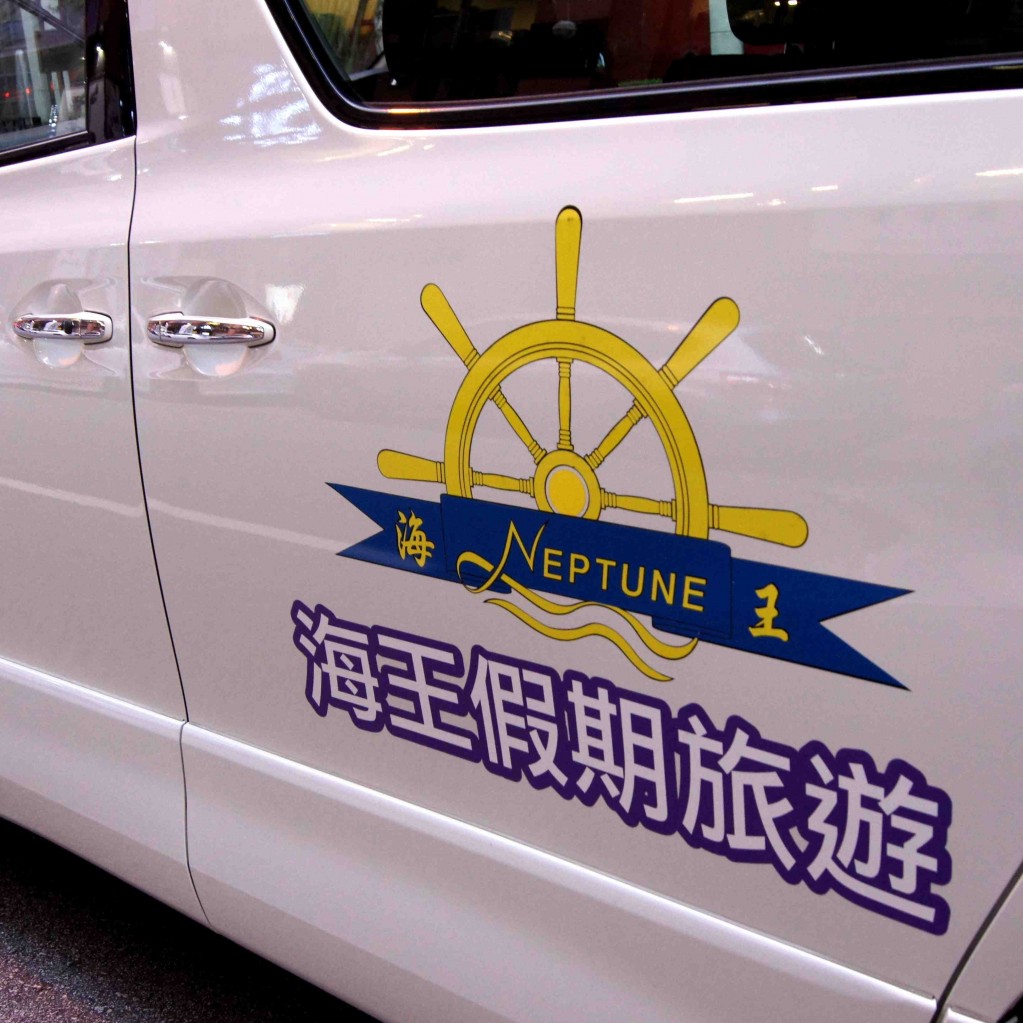 Local junket operators Neptune Guangdong Group and David Group have denied rumours that their companies are planning to fire 300 workers and close 2 VIP rooms at the end of the month, respectively, according to the Macau Business Daily.

Neptune Guangdong Group, which owns a total of 10 VIP rooms took out a full-page announcement in the Macao Daily claiming the number of workers that have resigned or been fired by the company this year amounted to some 100 to 200, similar to the number in recent years.

‘In Macau, we are a rather big-scale VIP gaming promoter, which [employs] approximately 800 workers. As the number of workers is high, and with high mobility, between one and two hundred employees resign or are laid-off every year for different reasons. Meanwhile, from this year until now, the number is similar to those in the past…but not the 300 rumoured on the Internet,’ the company wrote.

The announcement follows claims by local gaming union Forefront of Macau Gaming that the company had informed employees that 300 of them would be fired at the end of this month. The vice-director of the union, Lei Kuok Keong, said the lay-off plan is because the company wants to scale down its operational size.

Meanwhile, Frank Ng, spokesperson for junket operator David Group, told the Business Daily it “has no such plans” to shut down some of its VIP rooms.