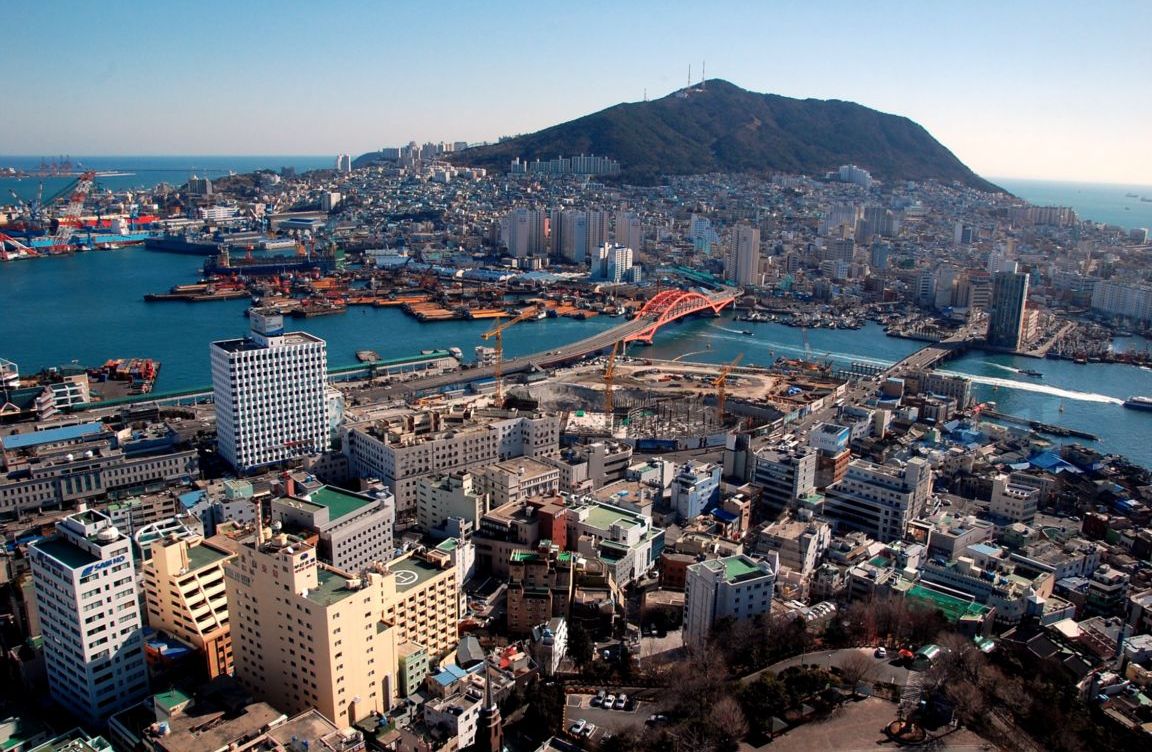 Lotte agreed to pay out 5.7 million shares, worth about $85 million for the injection of the IR.

LTDC is engaged in the business of travel, tourism and duty free sales.

Dream Tower will be developed by LTDC and Greenland Group, which is one of the largest Chinese real-estate developers, Govertsen said.

“We believe LTDC will own 100% of the economics from the foreigners-only casino, retail, and hotel, while Greenland will seek its return on investment primarily via the sale of residential units (one of the two towers is a hotel residence tower).”

In September 2014, Dongwha sold the underlying land to Greenland for KRW192 billion  ($164 million) and subsequently paid Greenland KRW100 billion as the first payment towards construction of the project.

Union Gaming says the project has been approved for 38 floors and a total height of 169 meters, which will make it the tallest building by a significant margin in Jeju, which is gaining in popularity as a destination for Chinese gamers.

There are currently eight operating casinos in Jeju, all of which are very small by international standards. On average, each casino operated 41 tables and 23 slot machines in 2014,  generating a total of $204 million in annual revenue, according to Union Gaming estimates. However, the firm predicts given the right circumstances the market has the potential to reach $2 billion in revenue.